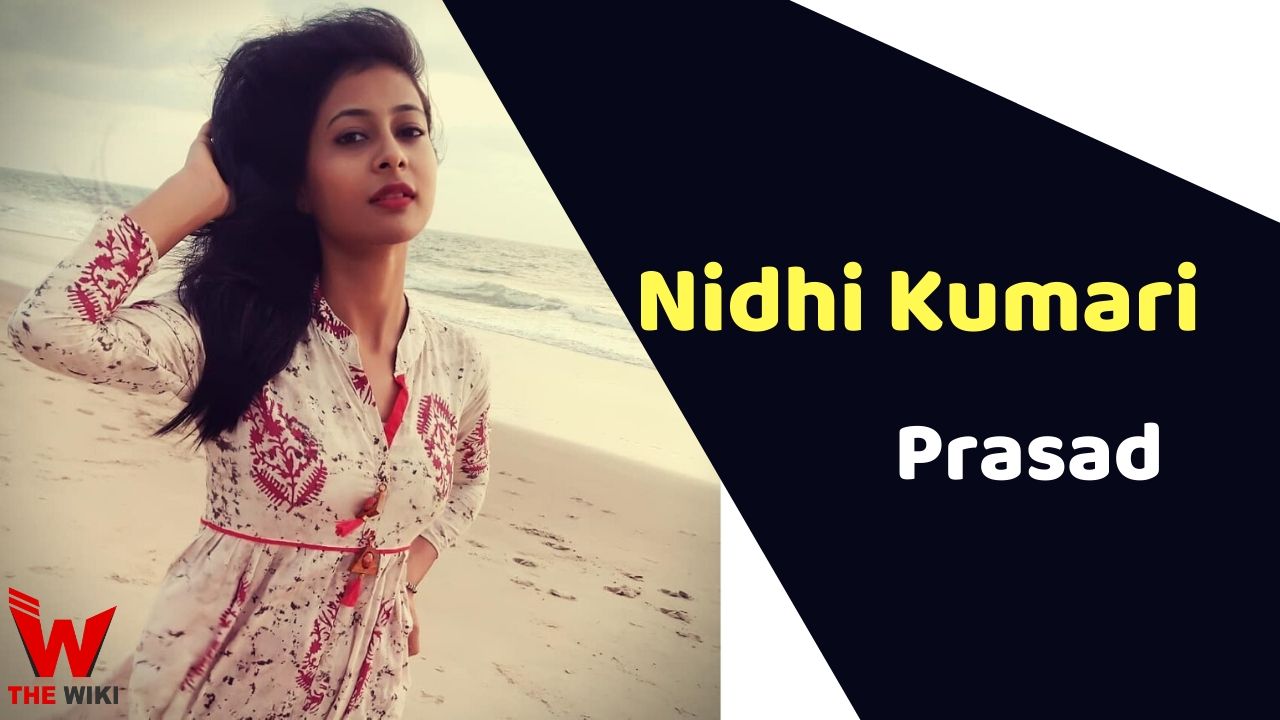 Nidhi Kumari Prasad is an Indian singer, who has gained fame from the singing reality show Indian Idol 11. She originally belongs to Jamshedpur. She wanted to pursue a career in the field of singing since childhood. Prasad has got a chance to show her talent in front of the world from the season 11 of Indian Idol. Vishal Dadlani, Anu Malik and Neha Kakkar are judging this television reality show.

Prasad was born in Jamshedpur, Jharkhand, she lives with her family in Chakradharpur in West Singhbhum district of Kolhan division of Jharkhand. Nidhi’s father Sanjay Kumar is the Chief OS in the Personal Department of the Chakradharpur Railway Division. Mother Rita Kumari is a homemaker. Nidhi has an older sister Neha Kumari and a younger brother Utkarsh Kumar.

Nidhi studied up to class X from the Railway English School. After which she studied Inter Arts from Kendriya Vidyalaya Chakradharpur. Currently, Nidhi is staying in Adityapur with her family and is studying music from Jamshedpur Women’s College under the guidance of teacher Dr. Sanatan Deep.

In the year 2016, Nidhi was selected for the final audition of Indian Idol season 9. Then Nidhi auditioned in Kolkata. She was selected by playback singer Sonu Nigam, musician Anu Malik and Farha Khan. The final audition was held in Mumbai in which Nidhi could not qualify. Despite not having selection, she continued her work and started doing more riyaz.

Nidhi gave her first audition for Indian Idol 11 in Jamshedpur. After this, the second and third auditions were held in Kolkata. Nidhi reached Mumbai with a golden card got from Kolkata in the fourth and fifth rounds. In the sixth round Nidhi got place in the Super 60. Reached the Super 35 in the seventh round. She got Golden Mike and Top 15 ticket in the eighth round.

Some Facts About Nidhi Kumari Prasad

If you have more Details about Nidhi Kumari Prasad. Please comment below we will updated within a hour.