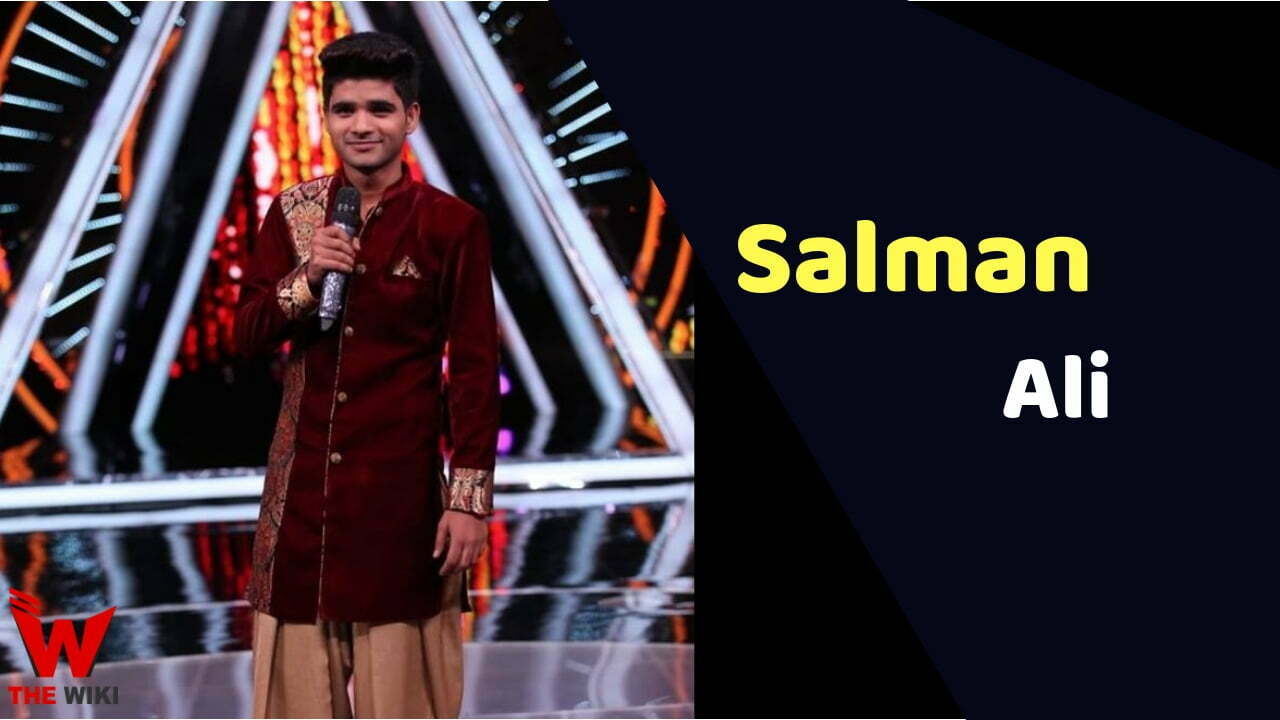 Salman Ali is a Indian Singer and Performer. he belongs to Mewat, Hariyana. He is Winner of television show “Indian Idol Season 10”. This Season of singing reality show was started on 7 July 2018 after a gap of two years. Featuring Vishal Dadlani, Anu Malik and Neha Kakkar. Manish Paul had hosted this season show.

Salman ali starts his career in the age 13 with singing reality show “Sa Re Ga Ma Pa Lil Champ 2011”. He comes from a poor muslim family. Salman once said that he have no money to go delhi and give audition. He says on that time his close friend Manohar Sharma, helped him financially to go to auditions in Delhi.

Salman perform on My Name is khan film song “Sajda” song in the audition. He gets huge appreciation from the judges. He was 1st Runner up of this show. later he was seen in Indian idol season 10. He was winner on this show. Salman get the prize money of Rs 25 lakh. He said on the interview that “He would first get his house repaired and pay off his loans”. on the show he was most appreciated guy in all contestant. salman ali currently living in Mumbai and following his dream to become famous playback singer.

Salman ali is very active on their social media accounts he have more than thousand fan on social network. he has varied social accounts. you can follow him by clicking links below.

If you have more Details about Salman Ali. Please comment below we will updated within a hour.