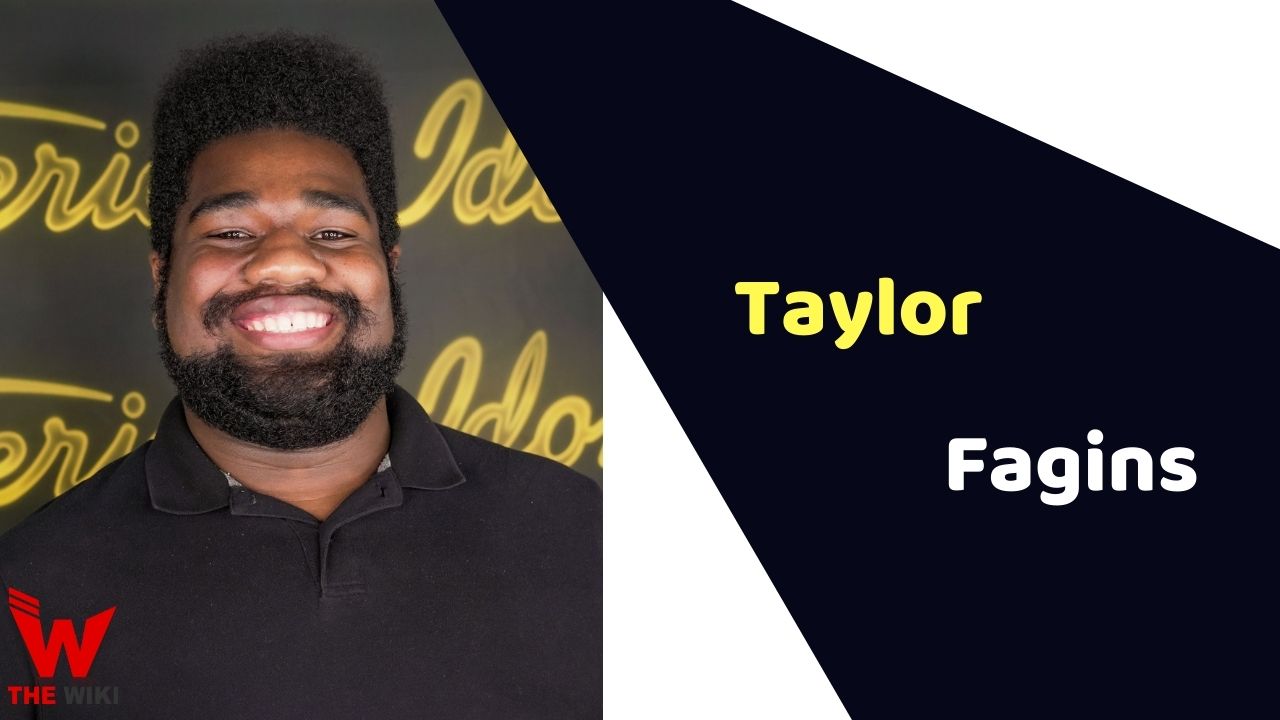 Taylor Fagins is an American singer, songwriter and actor. He is known for participate in 20th season of ABC’s singing reality show American Idol judged by Katy Perry, Luke Bryan and Lionel Richie. He originally from La Palma, California.

Taylor Fagins was born in La Palma, California. He started singing at the age of 9. His grandmother was a church choir singer. He graduated from the University of California in 2017. The 27 year singer is enrolled in Berklee NYC where he is studying writing and design for musical theater.

Fagins began writing his originals during second year of college and dropped his debut single in March 2020. After graduation, he started his professional career by joining the casts of Violet (Chance Theatre, CA), Brad Knows Nothing (Theatre Row, NY), Hairspray (Oregon Shakespeare Festival, OR), and many others.

Some Facts About Taylor Fagins

If you have more details about Taylor Fagins. Please comment below we will updated within a hour.