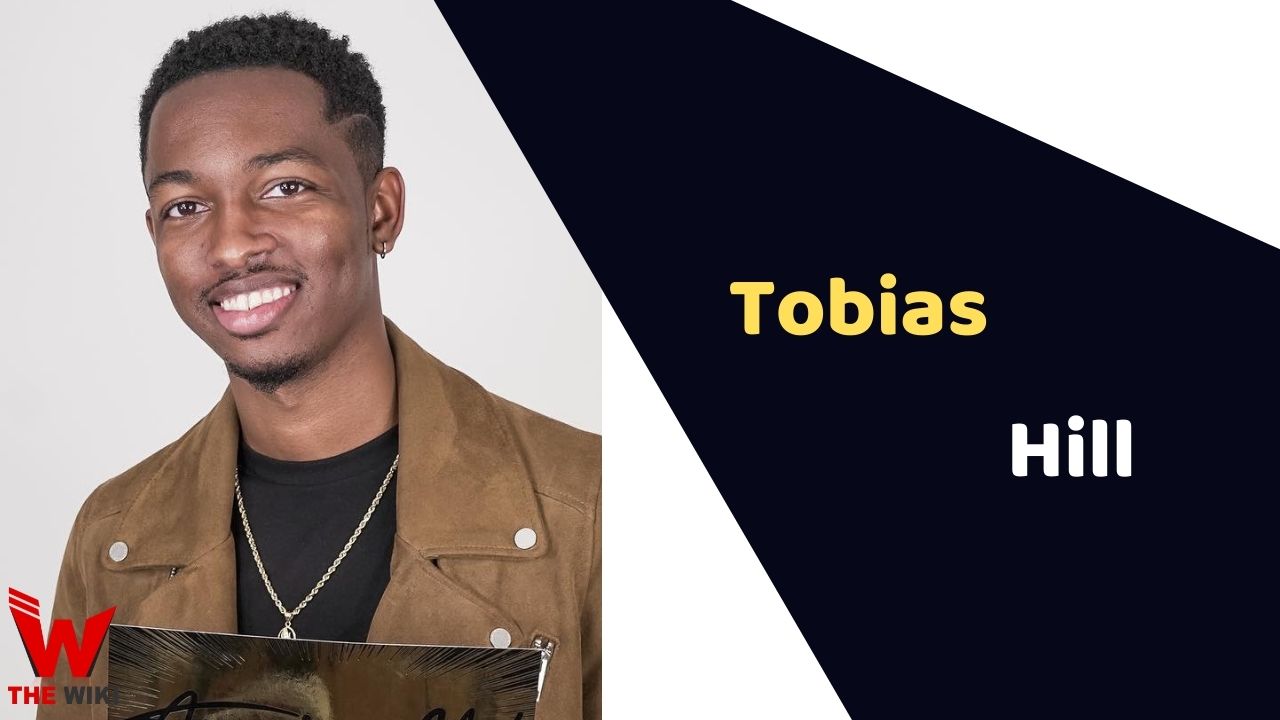 Tobias Hill is an American choir teacher, singer, songwriter, composer, arranger, and musician. He is best known for his participation in the twentieth season of the ABC American Idol show in the year 2022. The show is judged by Luke Bryan, Katy Perry and Lionel Richie. He is originally from Como, North Carolina.

Tobias Hill was born in Como, North Carolina, United States. His father’s name is Tyris, and his mother’s name is Brenda. He completed his graduation from North Carolina A & T State University. Hill earned an M.S. in Marketing: Digital Marketing and Advertising through Liberty’s online program.

Hill was an office assistant for five years and a church musician for ten years. He started his career with the television singing reality show American Idol season 20 premiered on ABC in the year 2022.

Some Facts About Tobias Hill

If you have more details about Tobias Hill. Please comment below we will updated within a hour.