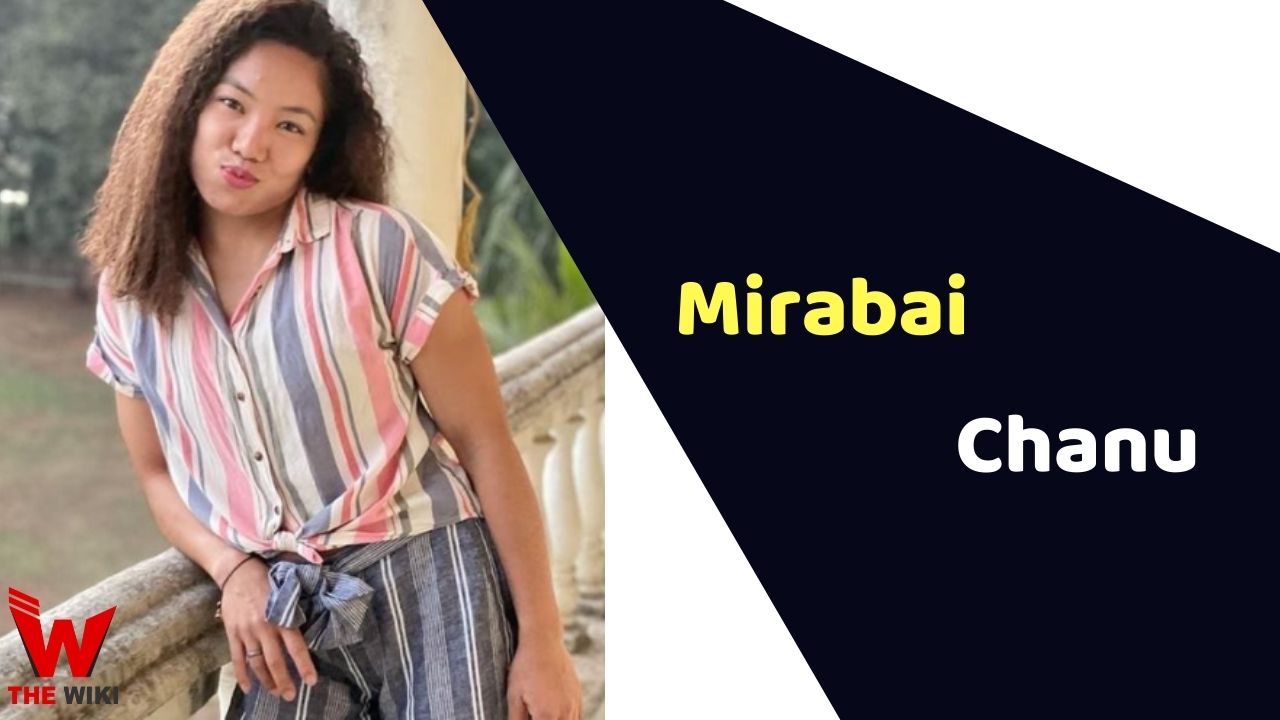 Mirabai Chanu is an Indian weightlifter who has recently won Sliver medal in Olympics 2020 in Women’s 49 kg weightlifting. She has been honored with the Khel Ratna Award by President Ram Nath Kovind. She is among two people who were given the Rajiv Gandhi Khel Ratna Award, the country’s highest sports honor in the year 2018.

Mirabai Chanu was born on 8 August 1994 in Nongpok Kakching village, 20 km from Imphal, Manipur. She is the youngest of her 6 siblings. Her family is not financially capable. Mirabai had to go to the mountains to pick wood with her brother Saikhom Santomba Meitei due to poor financial condition. During this time her age was only 12 years. Her early education was completed in the village itself.

Some Facts About Mirabai Chanu

If you have more details about Mirabai Chanu. Please comment below we will updated within a hour.