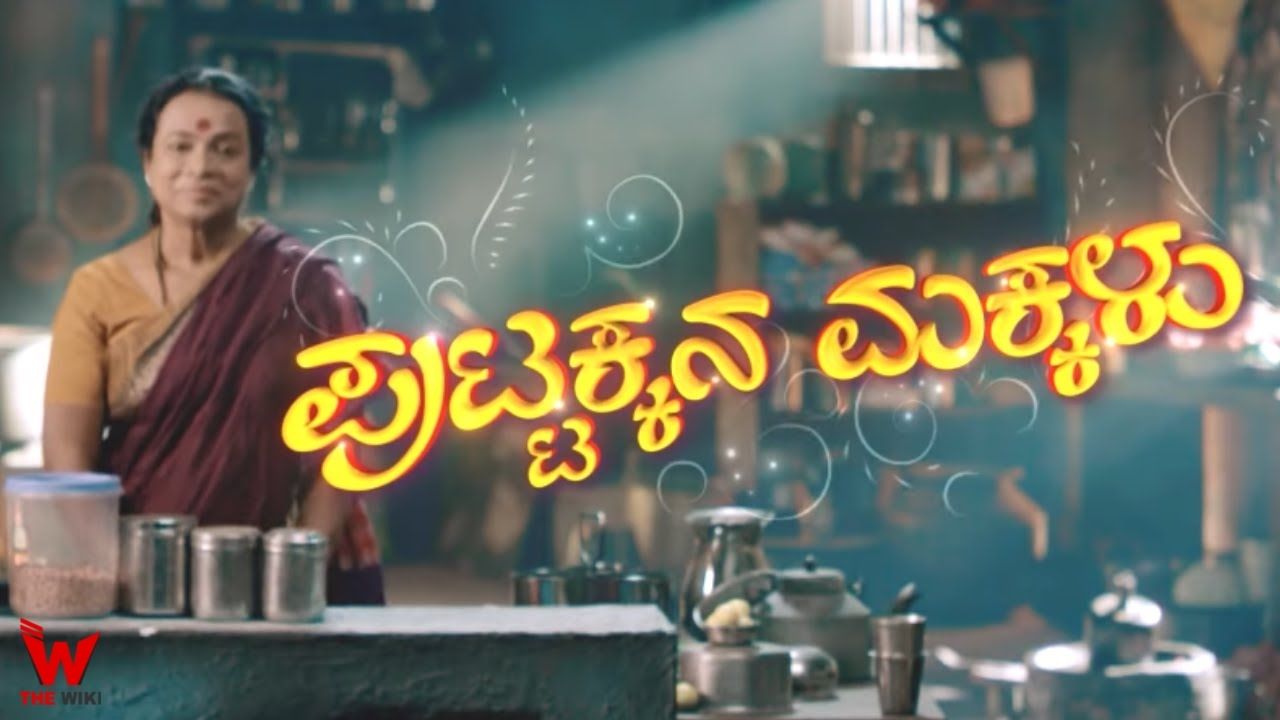 Puttakana Makkalu is an Indian Kannada television show directed by Aroor Jagadish. It is remake of the famous Telugu serial Radhamma Kuthuru. The show will provide a strong message against the mentality of seeing women as weak and dependent on man. It will explain how effectively a single mother can run her family and how well she can raise her children as well as manage the challenges that arise.

Puttakana Makkalu is scheduled to release in December 2021. Its first promo was launched on 20 July 2021. It will also available for online streaming on Zee5. Other details related to the show are given below.

If you have more details about the show Puttakana Makkalu, then please comment below down we try to update it within an hour.