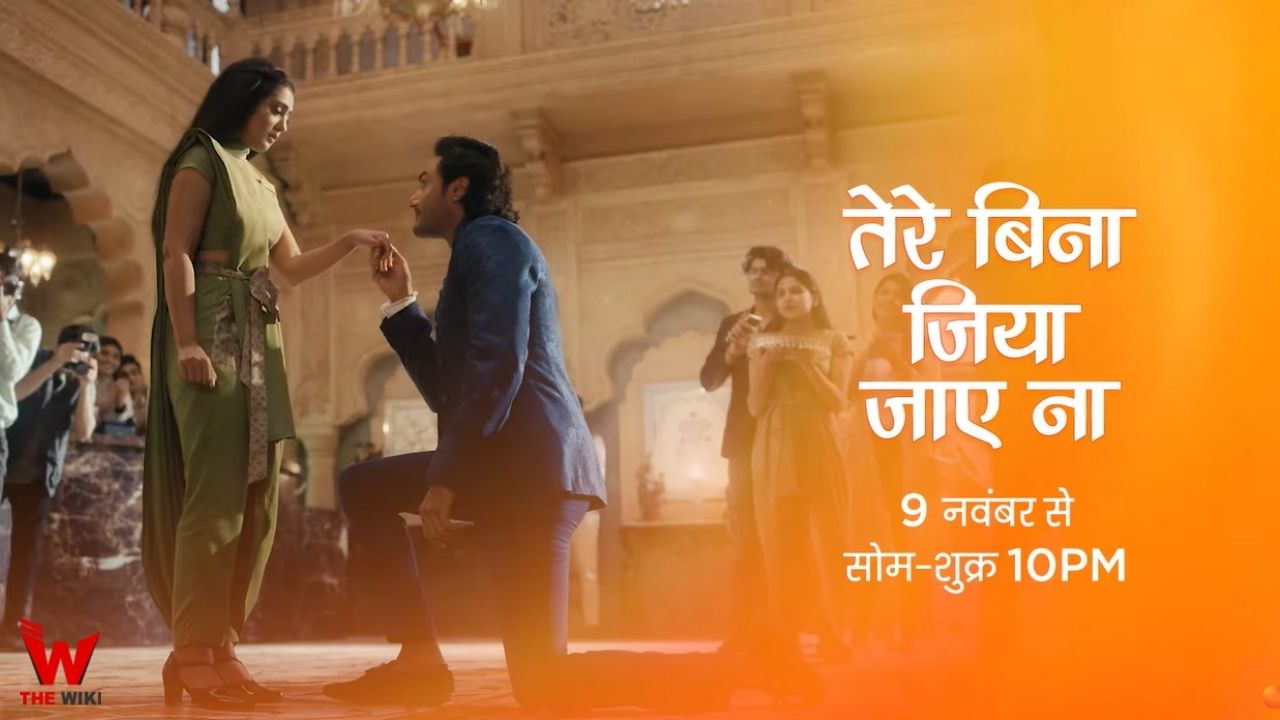 Tere Bina Jiya Jaye Na is an Indian television serial. The show stars Avinesh Rekhi and Anjali Tatrari in the lead roles. It is being made under the production house Dome of Entertainment. It premiered on 7 November 2021. The show follows the story of Devraj, a prince who finds himself caught between his love and his duties towards the royal family and its legacy.

As : Krisha’s mother (replaced by )

Tere Bina Jiya Jaye Na is telecast from Monday to Friday at 10 pm at Zee TV channel. The show is also available for online streaming on Zee5. Its first promo was launched on 16 October 2021. Other details related to the show are given below.

If you have more details about the show Tere Bina Jiya Jaye Na, then please comment below down we try to update it within an hour