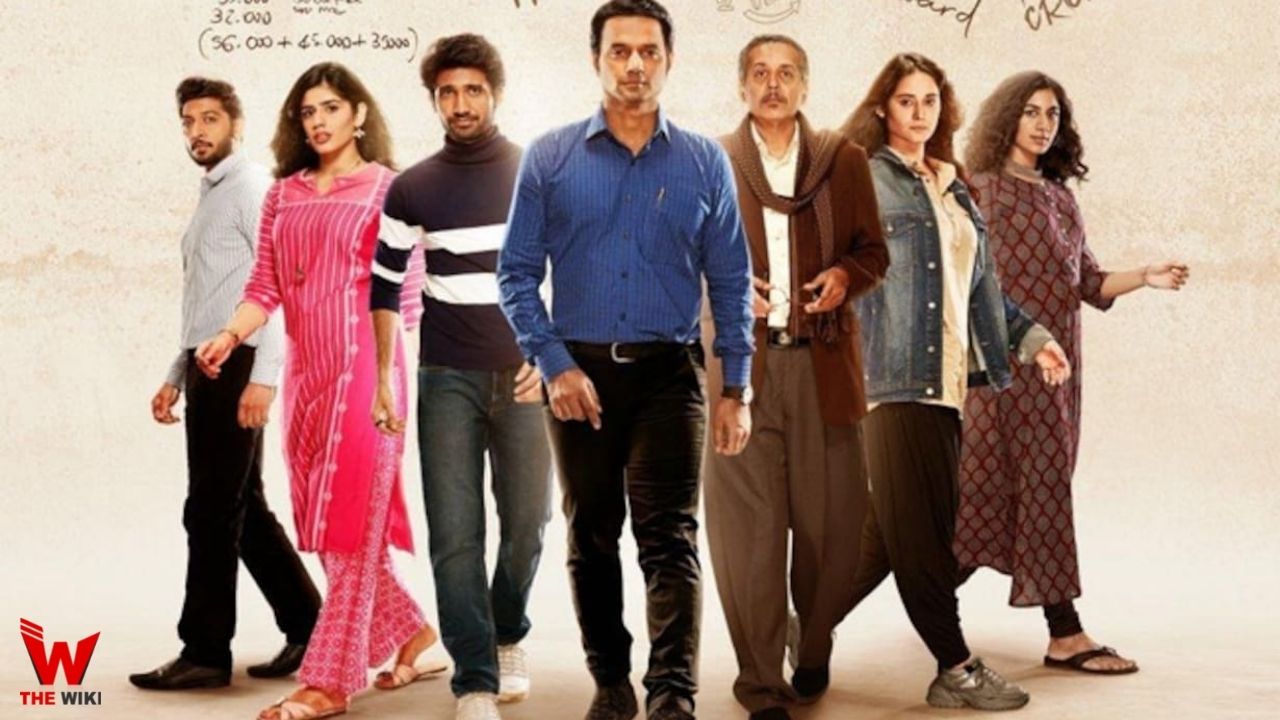 Akkad Bakkad Rafu Chakkar is an Indian web series created by Raj Kaushal and Aman Khan. It features Vicky Arora, Anuj Rampal, Shishir Sharma, Swati Semwal, Sreya Muthukumar and Alisha Chopra. The series follows the story of two friends who hatch a plan to open India’s first fake bank and get people to deposit money in it and flee with the moolah.

Akkad Bakkad Rafu Chakkar was released on online streaming service Amazon Prime Video on 3 November 2021. This season consists of total 10 episodes. Its first teaser was launched on 27 October 2021. Other details related to the show are given below.

If you have more details about the web series Akkad Bakkad Rafu Chakkar, then please comment below down we try to update it within an hour