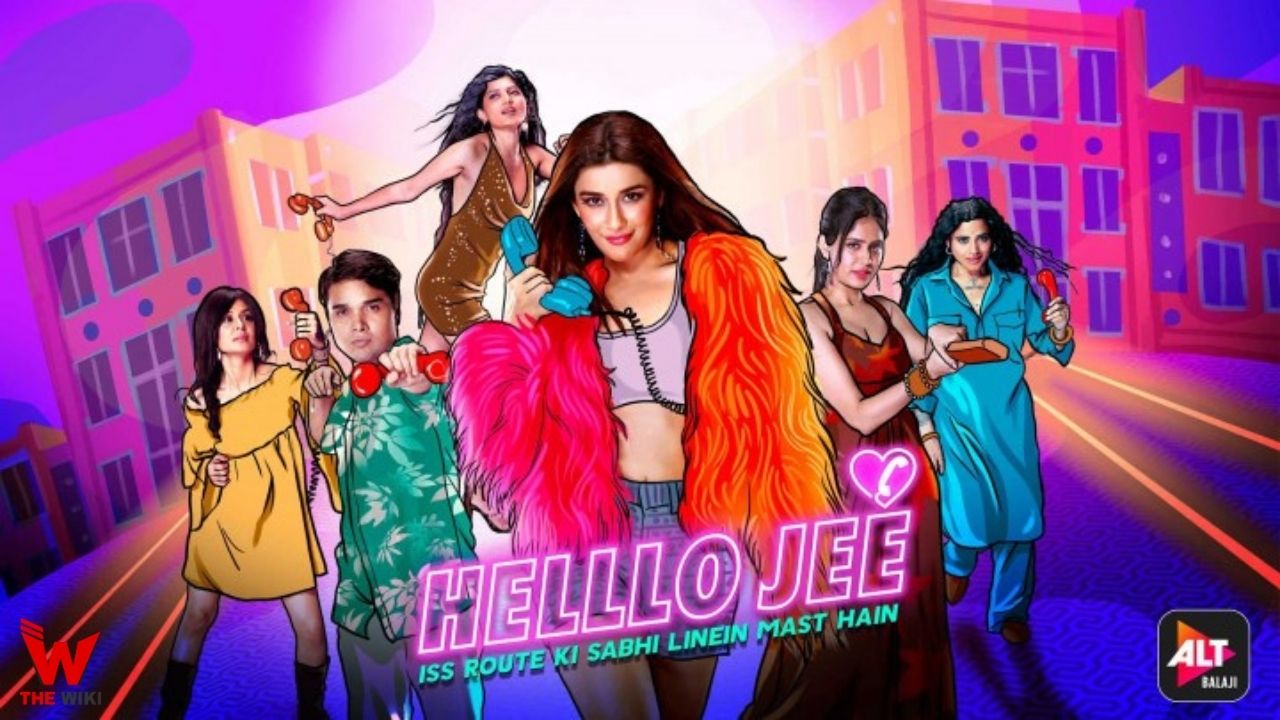 Helllo Jee is an Indian web series, directed by Shahnawaz Sabir Khan. The series is made under the production of Shourya Films and Suchi Films. It stars Nyra Banerjee, Kalyani Chaitanya, Akshaya Shetty, and Mishthi Tyagi in the pivotal role. This series is released on 1 February 2021.

Helllo Jee is available to stream on ALT Balaji and Zee5 from 1 February 2021. This season has total 10 Episodes. Other details related to the show is given below.

If you have more details about the web series Helllo Jee, then please comment below down we try to update it within an hour