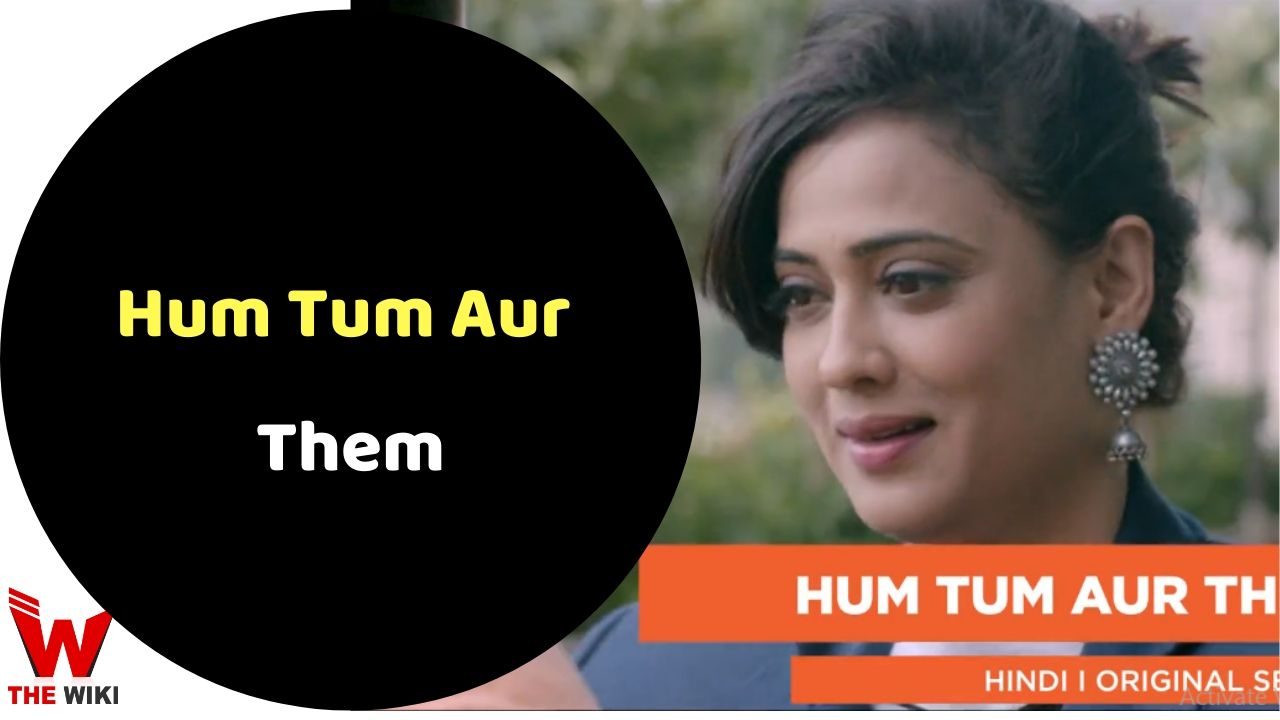 Hum, Tum Aur Them is an Indian web series, directed by Sahir Raza. The series is made under the production of Balaji Telefilms. It stars Shweta Tiwari, Akshay Oberoi, Trupti Khamkar. This series was released on 6 December 2019. Shweta Tiwari makes her digital debut with this series.

Here’s the complete cast of Hum Tum Aur Them:

Hum Tum Aur Them is available to stream on Zee5 and ALT Balaji from 6 December 2019. This season has total 15 episodes, to watch that you need to have subscription of it. Other details related to the show is given below.

If you have more details about webseries Hum, Tum Aur Them, then please comment below down we try to update it within an hour