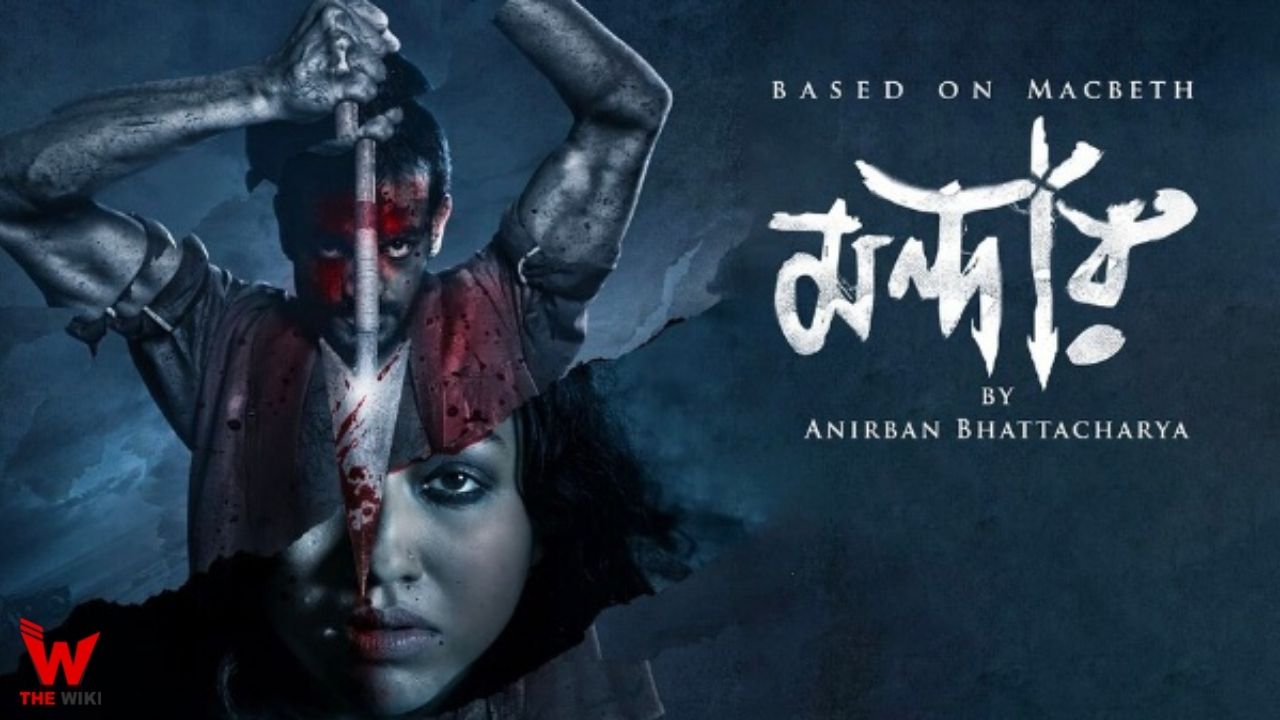 Mandaar is a Bengali web series directed by Anirban Bhattacharya. It is starring Sohini Sarkar, Anirban Bhattacharya and Debasish Mondal in the lead roles. The series is made under the banner of SVF Entertainment. It is based on the Macbeth written by William Shakespeare.

Mandaar is released on 19 November 2021 on online streaming platform Hoichoi. Its first teaser was launched by Hoichoi on 6 October 2021. Other details related to the series is given below.

If you have more details about the web series Mandaar, then please comment below down we try to update it within an hour