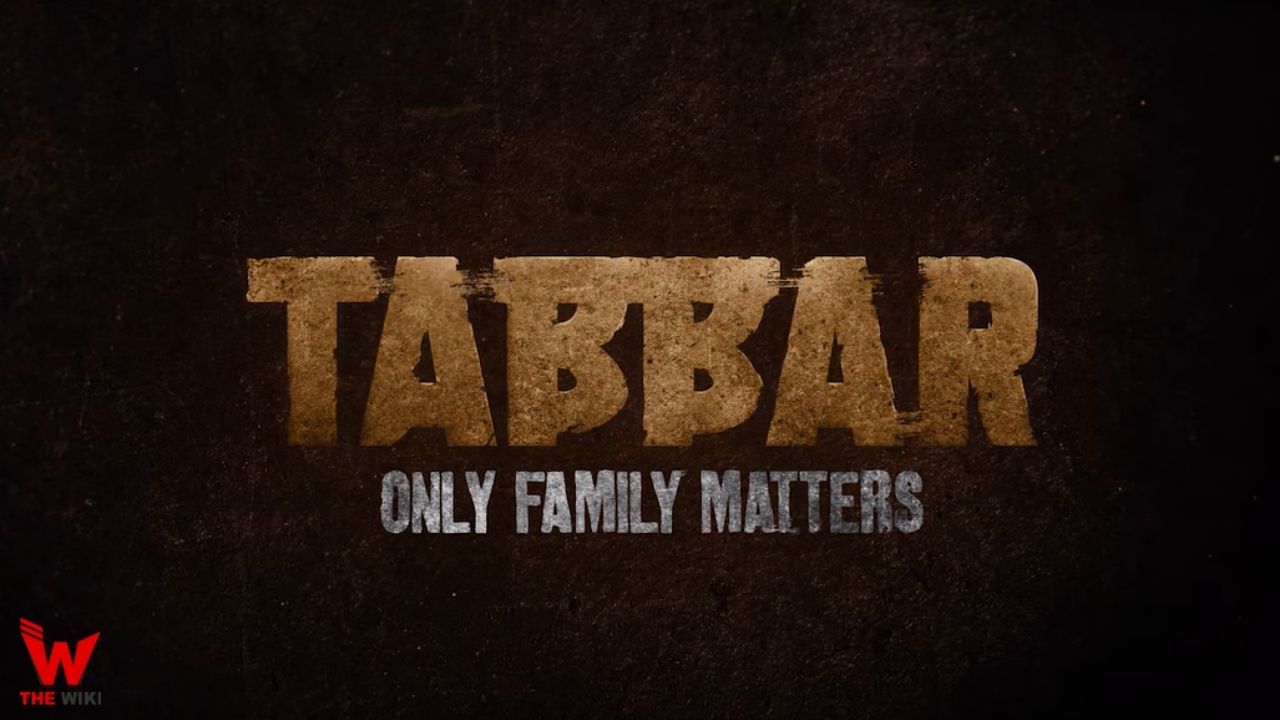 Tabbar is an Indian web series created by Harman Wadala. It starring Pavan Raj Malhotra, Supriya Pathak, Gagan Arora, Sahil Mehta and Ranvir Shorey in the lead roles. The series is made under the banner of JAR Pictures production and directed by Ajitpal Singh. It released on 15 October 2021.

Tabbar is exclusively available for subscriber of Sony Liv on 15 October 2021. Its first trailer was launched on 1 October 2021. This season consist of total 8 episodes. Other information related to the show is given below.

If you have more details about the web series Tabbar, then please comment below down we try to update it within an hour