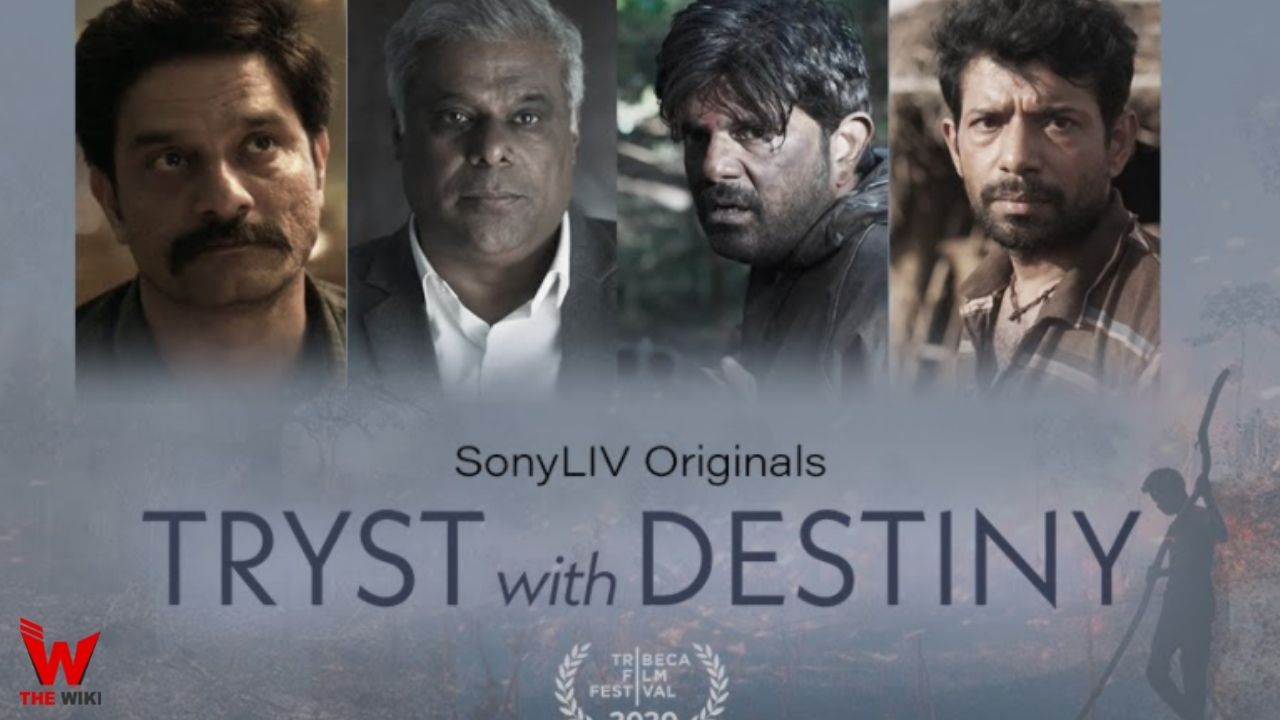 Tryst With Destiny is an Indian anthology web series written and directed by Prashant Nair. It stars Ashish Vidyarthi, Vineet Kumar, Jaideep Ahlawat and Amit Sial. The series is made under the Drishyam Films production house. The series was premiered at Tribeca Film Festival in New York City in 2020. Nair won a best screenplay award at the festival.

The complete cast of web series Tryst With Destiny :

Tryst With Destiny is released on online streaming platform Sony Liv on 5 November 2021. The series consists of total 4 episodes. The first trailer was launched on 22 October, 2021. Other details related to the series is given below.

If you have more details about the web series Tryst With Destiny, then please comment below down we try to update it within an hour