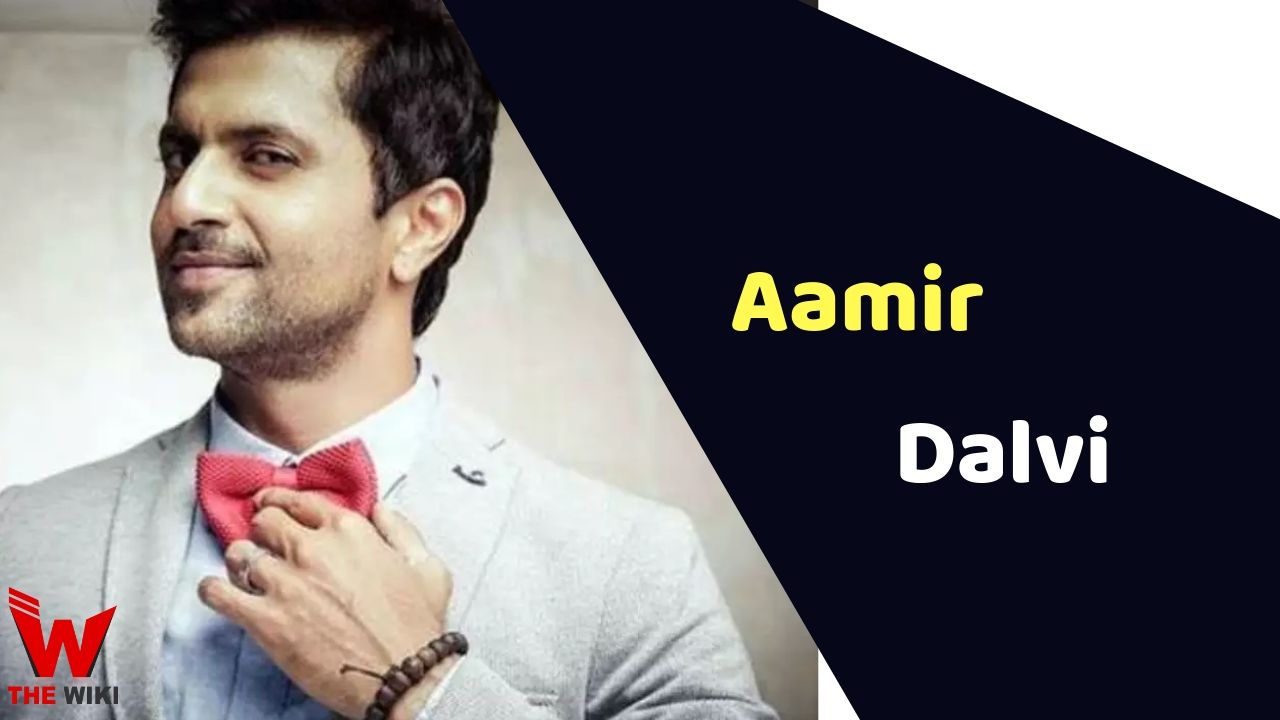 Aamir Dalvi is an Indian television actor. He is mainly known for the popular television show Aladdin Naam Toh Suna Hoga, Supercops vs Supervillains. Aamir started his career with the television show “Nyaya” in the year 1999.

Aamir Dalvi was born on 1 August 1975 in Mumbai, Maharashtra. There is not much information about his parents, but his family have his wife Alisha Dalvi and two children, Rashu and Abir Dalvi. Aamir and Alisha were married in the year 2007. He belongs to a Muslim family and lives in Mumbai with his family.

Aamir Dalvi entered the Mumbai television industry after completing his studies. Aamir got his debut role in the television serial Nyaya. In which he was seen in a very small role. Later he did shows like “Chandan Ka Palna Resham Ki Dori” and “Saathii Re”.

Aamir got fame in the television world from the 2006-07 show “Saathi Re”. In which he played the character of Rajiv. After performing this show, she worked in superhit shows like “Main Aisi Kyun Hoon”, “Jyoti”, “Sanskar Lakshmi”, “Chhal Shay Aur Maat” and “Aladdin Naam To Suna Hoga”.

Some Facts About Aamir Dalvi

If you have more Details about Aamir Dalvi. Please comment below we will updated within a hour.