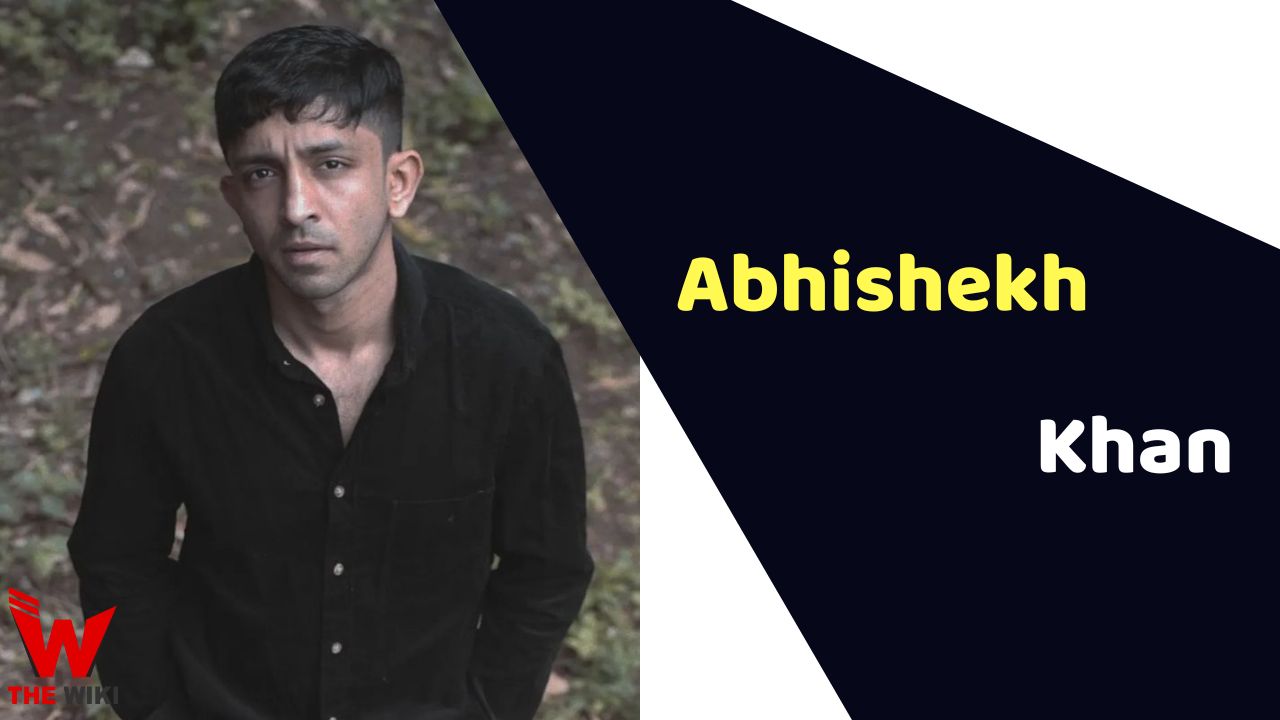 Abhishekh Khan is an Indian actor. He is popular for playing supporting character of Nusrat Marri in Netflix’s series Bard of Blood. In 2022, Abhishekh made his Bollywood debut through the film Goodbye. Abhishekh has been active in entertainment industry since 2018.

Abhishekh Khan was born on February 25, 1996 in Mumbai, Maharashtra. Khan started his career as a theatre artist and was a part of the famous theatre circuit in Mumbai. He did graduation in Bachelors of Mass Media from MMK College, Bandra.

Khan received praises from all across the nation for his digital debut in Bard of Blood starring Emraan Hashmi, Kirti Kulhari and Jayadeep Ahlawat. The Netflix streaming web-series is based on the novel written by Bilal Siddiqui and is a political spy thriller, directed by Ribhu Dasgupta and produced by Shah Rukh Khan’s Red Chillies Entertainment. He was later appeared in Sony Liv’s web series Project 9191 as Johnny. In 2022, he acted in Amitabh Bachchan and Rashmika Mandanna starrer Hindi film Goodbye.

Some Facts About Abhishekh Khan

If you have more details about Abhishekh Khan. Please comment below we will update within an hour.