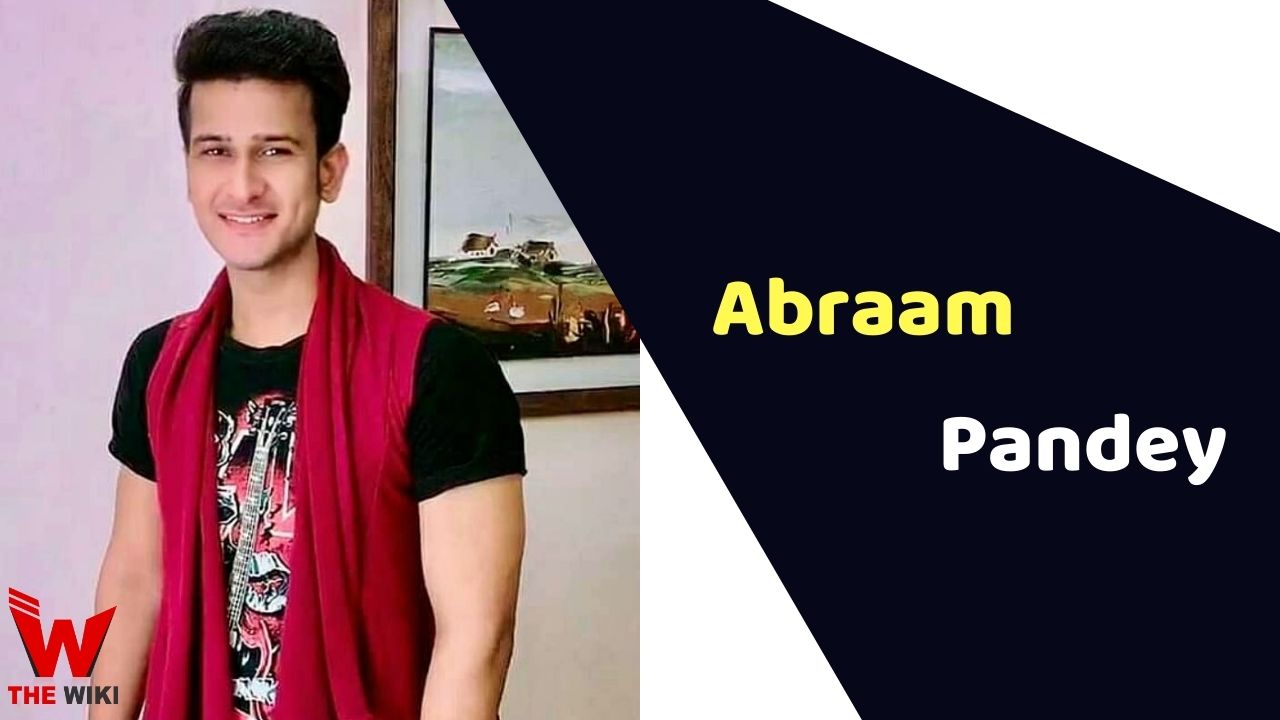 Abraam worked in a bank before becoming an actor. He started his acting career doing an episodic role in the television show CID. Later he got chance to play important charcter in TV show Sadda Haq season 2. After that he was seen in many television serials like Bakula Bua Ka Bhoot, Badi Dooooor Se Aaye Hai, Khidki, Khichdi, Shrimaan Shrimati Phir Se.

Some Facts About Abraam Pandey

If you have more details about Abraam Pandey. Please comment below we will updated within a hour.