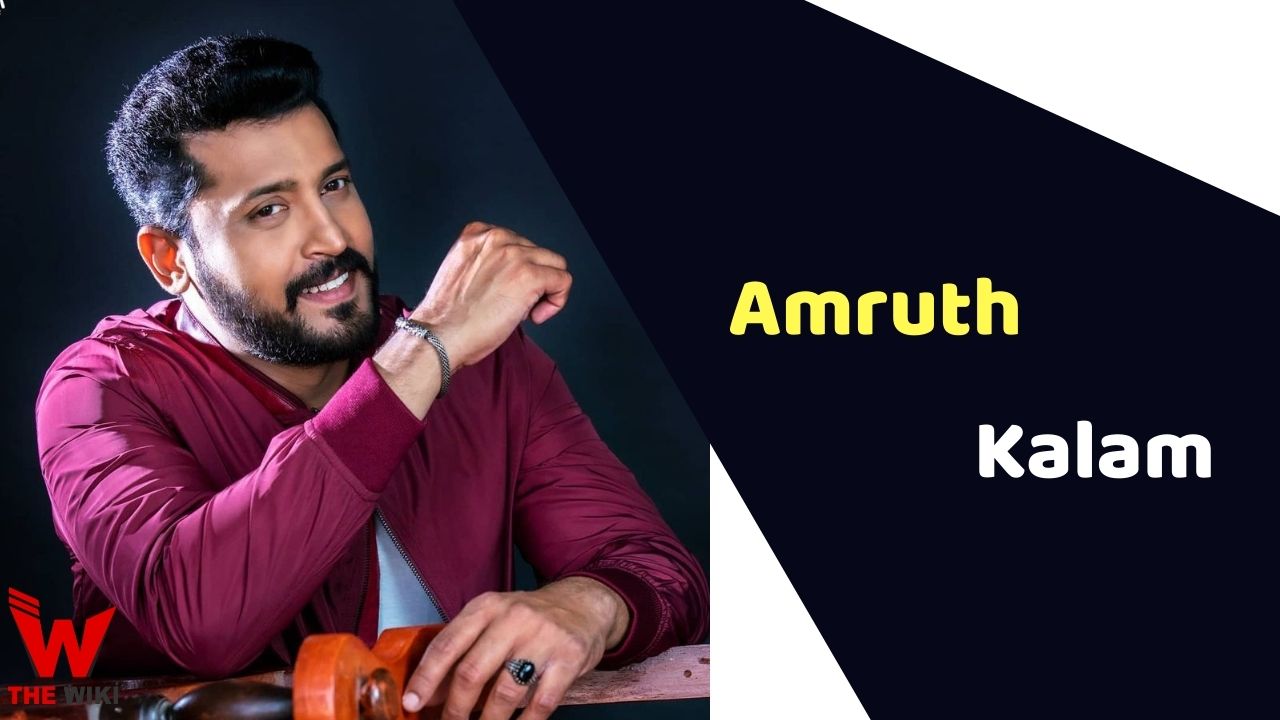 Amruth Kalam is an Indian film and television actor. He is popularly known for his work in the television series such as Thaazhampoo, Uyire, Aranmanai Kili and Avalum Naanum. Apart from television, he has also appeared in Tamil movie Kadamban, Aivarattam and Kundakka Mandakka. Amruth is active in television industry since 2005.

Amruth Kalam was born on 8 October 1989 in Tirunelveli, Tamil Nadu, India. He did his schooling at Guru Nanak Matriculation Higher Secondary School and graduated from Indian School of Drama College.

Amruth began his career with the Tamil comedy film Kundakka Manadakka as a child actor in 2005. Amruth did a television drama series Thaazhampoo in 2019. He featured in the television series Deivam Thantha Poove in 2021. The story tells that Mithra contracted a contractual marriage with Vinay, who tested with cancer. He appeared in several television shows like Aranmanai Kili, Jodi Number One, and Avalum Naanum.

Some Facts About Amruth Kalam

If you have more details about Amruth Kalam. Please comment below we will updated within a hour.