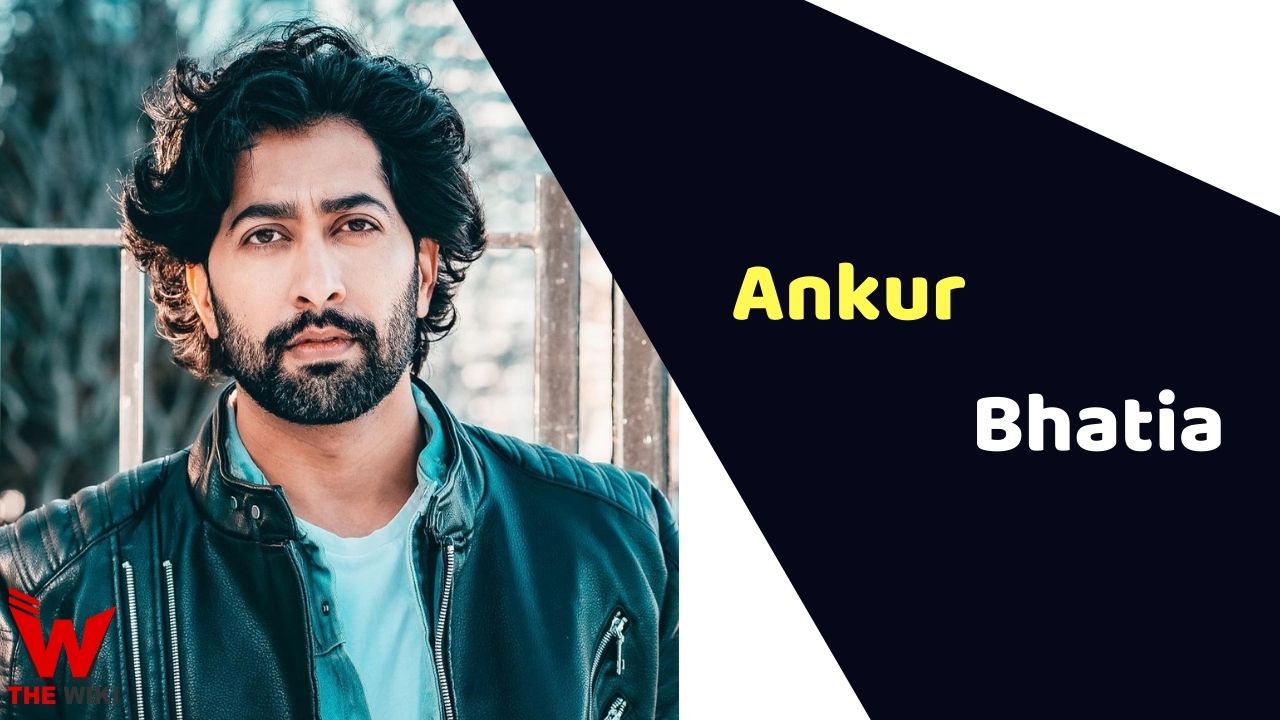 Ankur Bhatia is an Indian film and television actor and model. He is best known for films like Zanjeer, Sarbjit, Haseena Parkar, Bhavai etc. He also played lead characters in web series such as Crackdown and Aarya. Ankur is originally from Bhopal, Madhya Pradesh.

Ankur Bhatia was born on 24 May 1980 in Bhopal, Madhya Pradesh. His father’s name is Sateesh Bhatia, and his mother’s name is Kiran Bhatia. He completed his graduation from the International Institute of Professional Studies, Indore and University of Connecticut, Mansfield, Connecticut. He holds a master’s degree in Mathematics & Finance.

Ankur Bhatia began his career with the film Rendered as Riyaz in 2010. In the same year, he appeared in the film Grant St. Shaving Co. as Bunty in 2010. In 2013, he acted in the action movie Zanjeer as Bosco (negative role). It is a remake of a Hindi movie with the same name. He starred in the 2016 biographical-drama film Sarbjit as Mandev Singh. In 2017, he played the role of Ibrahim Parkar in the biographical-crime movie Haseena Parkar.

Ankur made his debut with the television series Aarya as Sangram Singh aired on Hotstar in 2020. He played the role of Tariq in the series Crackdown aired on Voot in 2020.

Some Facts About Ankur Bhatia

If you have more details about Ankur Bhatia. Please comment below we will updated within a hour.