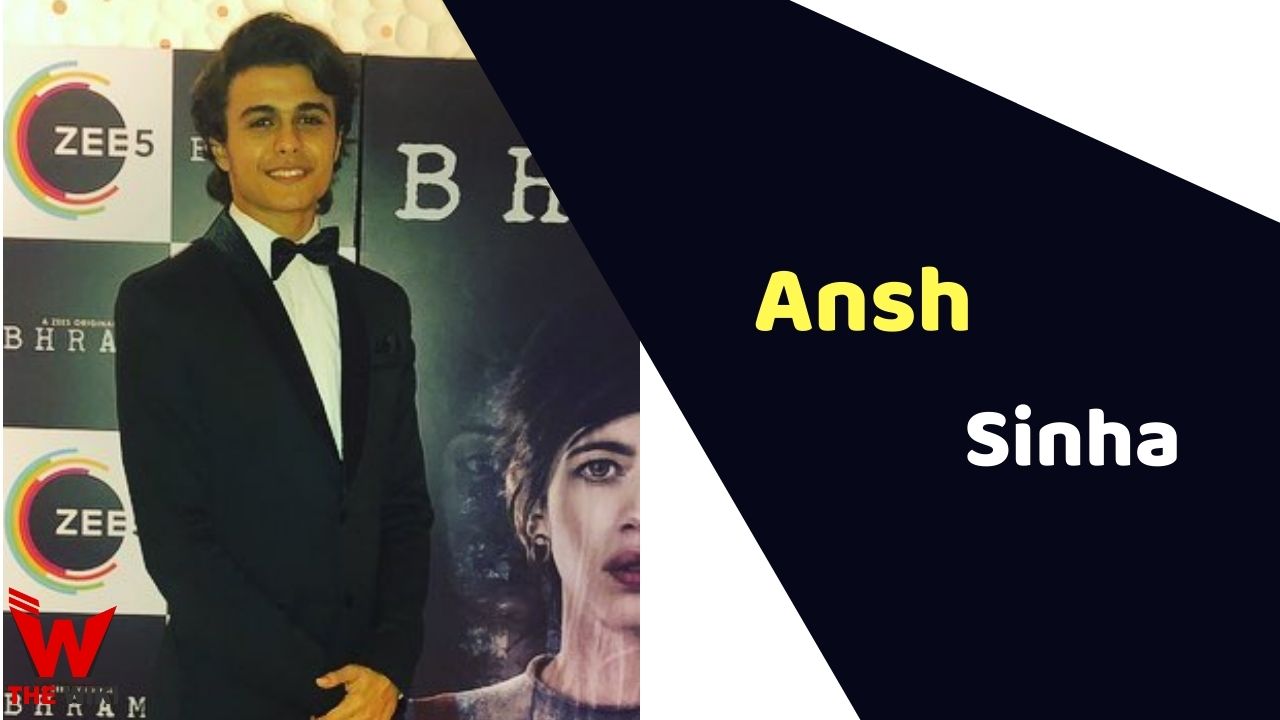 Ansh Sinha is an Indian television actor. He is known for the character Rishabh Bansal played in the television show Tera Yaar Hoon Main. He started his career as a child artist. Ansh originally hails from Mumbai.

Ansh Sinha was born in Mumbai. He has been fond of acting since childhood. He started his career as a child artist in the television serial Wo Rahne Wali Mehlon Ki in 2010. After which he was also seen in many television commercials. Ansh’s first film 2 Little Indians was released in 2013. In which artists like Master Ronak Bhatia, Shubhangi Poorey, Mushtaq Khan were seen with him.

Ansh got the opportunity to play the lead role for the first time from SAB TV’s show Tera Yaar Hoon Main in 2020. He played the important character of Rishabh Bansal in the show.

Some Facts About Ansh Sinha

If you have more details about Ansh Sinha. Please comment below we will updated within a hour.