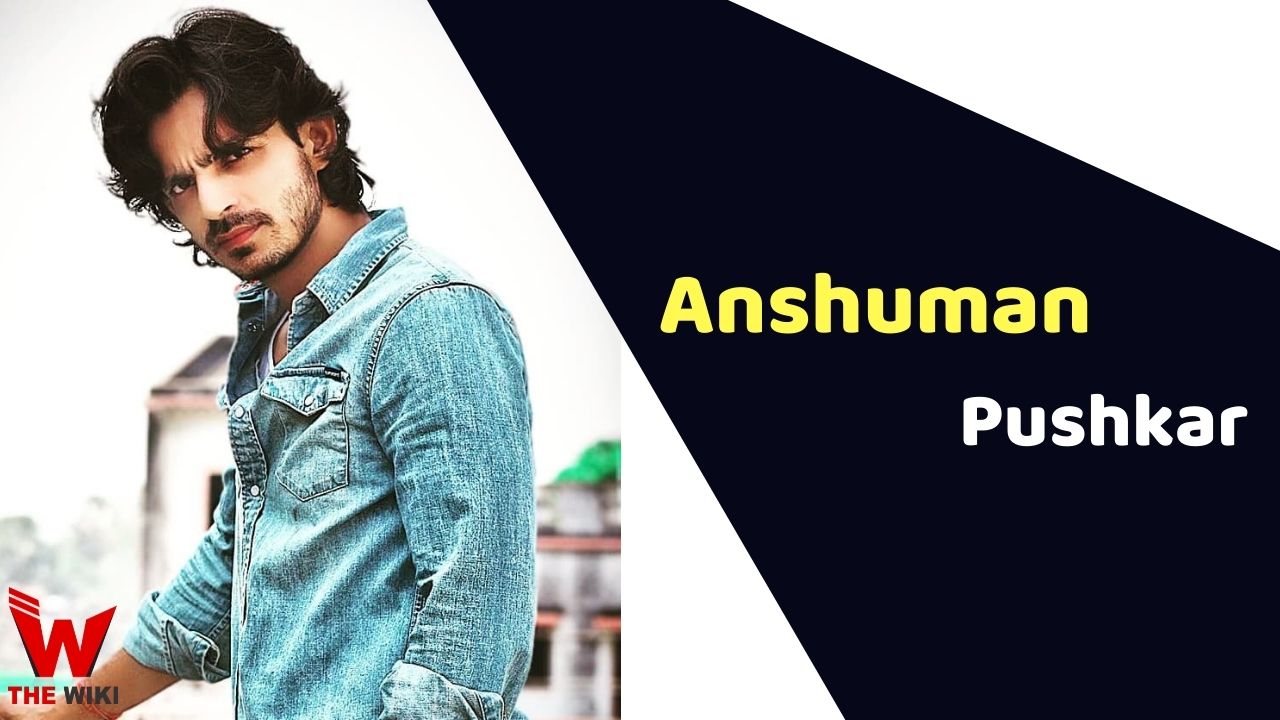 Anshuman Pushkar is an Indian television actor who has mostly worked in OTT platform. He is best known as Rocky in Netflix’s web series Jamtara Sabka Number Aayega. He also played an important role in series Kathmandu Connection.

Anshuman Pushkar was born in Mokama a small town in Patna district of Bihar. He is son of Late Virendra Prasad Singh. His sister’s name is Jhanvi Rajan. Anshuman completed his matriculation at S. B. H. School. Mor. Mokama, Patna and graduated from Vanijya Mahavidyalaya, Patna. After this, he obtained an MBA degree from Rajiv Gandhi Institute of Management And Technology, Mumbai.

Anshuman is mostly worked in OTT platforms. He was seen in web-series Jamtara: Sabka Number Ayega (2020) which aired on Netflix India. It was a story of group of small-town young men runs a lucrative phishing operation, until a corrupt politician wants in on their scheme and a cop wants to fight it.

In 2021, He was also seen in Sony Liv’s Kathmandu Connection, which is story of an officer who is murdered, a hotelier is kidnapped, and a reporter is stalked against the backdrop of the 1993 Mumbai Blast.

Some Facts About Anshuman Pushkar