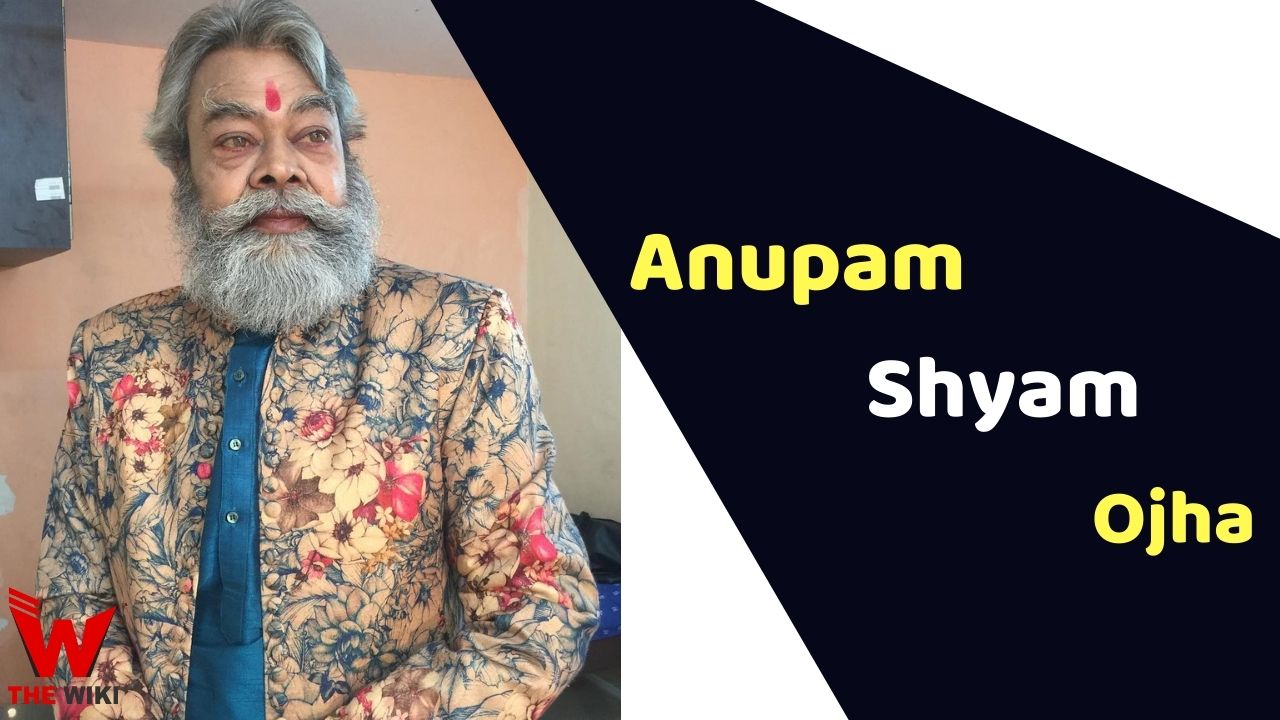 Anupam Shyam Ohja is an Indian television actor. He is known to play villainous character of small screen. He is part of industry since long and has given important contribution to the industry. Anupam became household name after playing Sajjan Singh in Star Plus’ popular television show Mann Ki Awaaz Pratigya.

Anupam Shyam Ohja was born on 20 September 1957 in Pratabhgadh, Uttar Pradesh. His ancestors are from Raniganj.  His father’s name is Radheshyam Ojha. He has a younger brother named Anurag Ojha.

Anupam did his schooling from GIC Prataphgadh High School. After his schooling, he did his graduation from Ram Manohar Lohaia University in Faridabad. Later he joined Bhartendu Academy of Drametic Arts in Lucknow. Later he enrolled himself in National School of Drama, New Delhi to upskill his acting skills.

Anupam started his career in a Hindi TV series Amaravati Ki Kathayein in 1992. He has subsequently part of many shows like Amma and Family,  Rishte Season 3, Mann Ki Awaaz Pratigya, Hum Ne Li Hai Shapath, Doli Armano Ki etc. Being such a fantastic actor he has received many awards like STAR Parivar Award, Television Academy Award and many more.

Anupam is married to Shavitri Shyam Ojha of Allahabad. They are happily married and currently living in Mumbai, Maharashtra.

Some Facts About Anupam Shyam Ojha

If you have more details about Anupam Shyam Ojha. Please comment below we will updated within a hour.