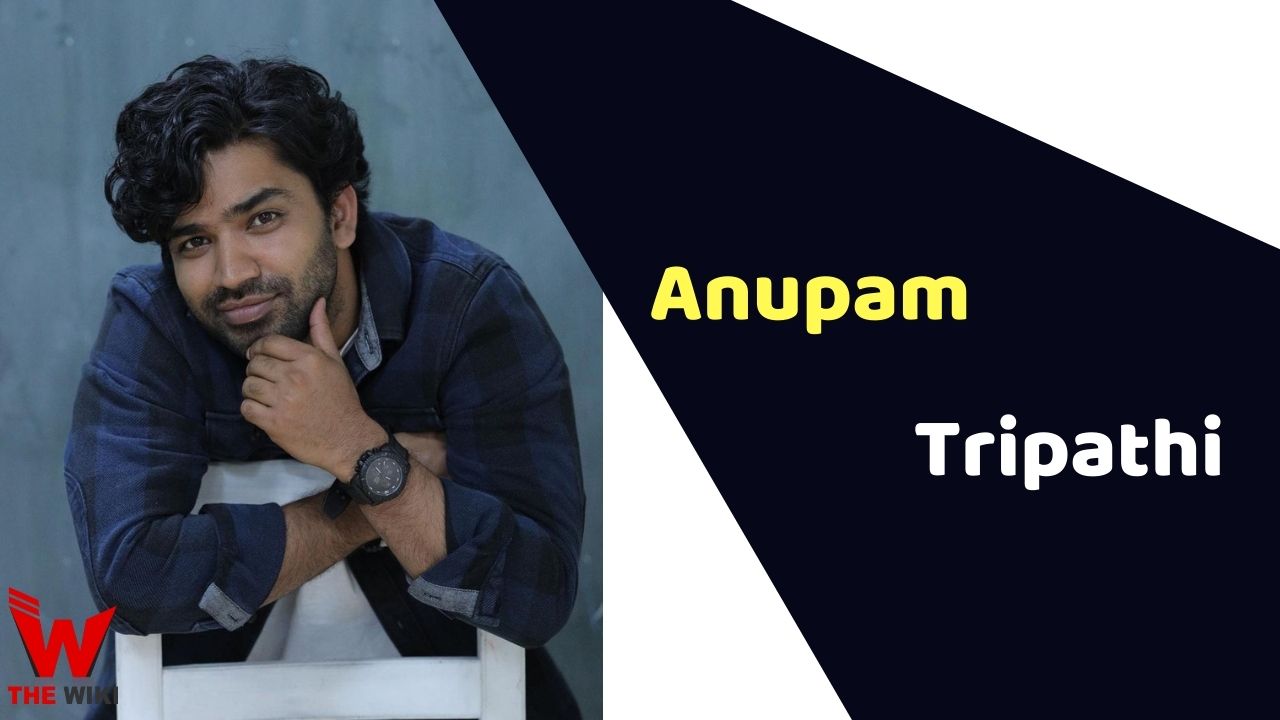 Anupam Tripathi is an Indian actor who predominantly works in South Korean movies and television series. In 2021, his primary character, Ali Abdul in the South Korean survival series of Netflix, Squid Game, has earned him global recognition. He is also famous for Let’s Eat 2(2015), Descendants of the Sun (2016), The Heartbeat Operator (2017), Space Sweepers (2021), and Taxi Driver (2021).

Anupam Tripathi was born on 2 November 1988 in New Delhi, India. He completed his graduation from Korea National University of Arts.

Anupam began his career with the South Korean drama movie Ode to My Father as Sri Lankan Man in 2014. The Next year, he got featured in the action-thriller movie The Phone as Charles in 2015. In 2016, he acted in the action-crime movie Asura: The City of Madness as an Indian Worker. In the same year, he appeared as Indian Man in the action-comedy movie Luck Key in 2016. The concept is based on the Japanese comedy film Key of Life in 2012.

Anupam played the role of Factory Manager in the crime-drama movie Heart Blackened in 2017. The story revolves around the Chinese film Silent Witness. He starred in the movie Miss and Mrs. Cops as Arabian Subordinate in 2019. Recently, he lent his voice in the mystery-thriller movie 8th Night as Preacher in 2021.

Some Facts About Anupam Tripathi

If you have more details about Anupam Tripathi. Please comment below we will updated within a hour.