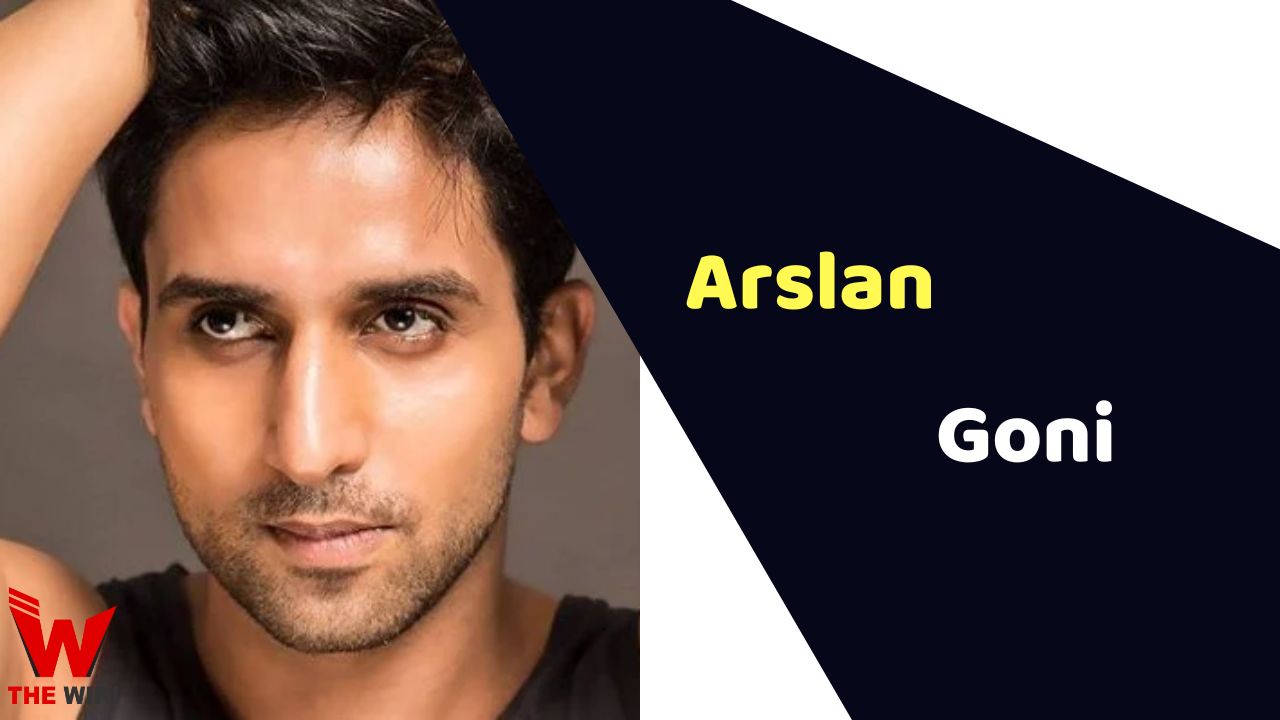 Arslan Goni is an Indian actor, model, and social media star. He is famous for a short film named Jia and Jia which was released in 2017. He worked as a model before stepping into the film industry. He often in headlines due to his relationship with Sussanne Khan, ex-wife of Hrithik Roshan.

Arslan was born on 19 December in Bhaderwah, Jammu, and Kashmir. His father’s name is Amjad Goni and his mother’s name is Rabia Goni. He has three siblings, one brother, and two sisters. His brother’s name is Aly Goni, a television actor and Ilham and Sultanate are his sisters.

Arslan started his career as a model and did ramp walks for famous designers. He also worked in many theatre plays.  After that, he stepped into the film industry with a short film named Mystery man in 2016. In 2017, he made his film debut by Jia and Jia, starring Richa Chadda and Kalki Koechlin, which was directed by Howard Rosemeyer. He also did a web series named Mai Hero Bol Raha Hu in 2021 which is directed by Ekta Kapoor.

He is famous for being the boyfriend of Sussanne Khan (ex-wife of Hritik Roshan). He is unmarried.

Some Facts About Arslan Goni

If you have more details about Arslan Goni. Please comment below we will update within an hour.