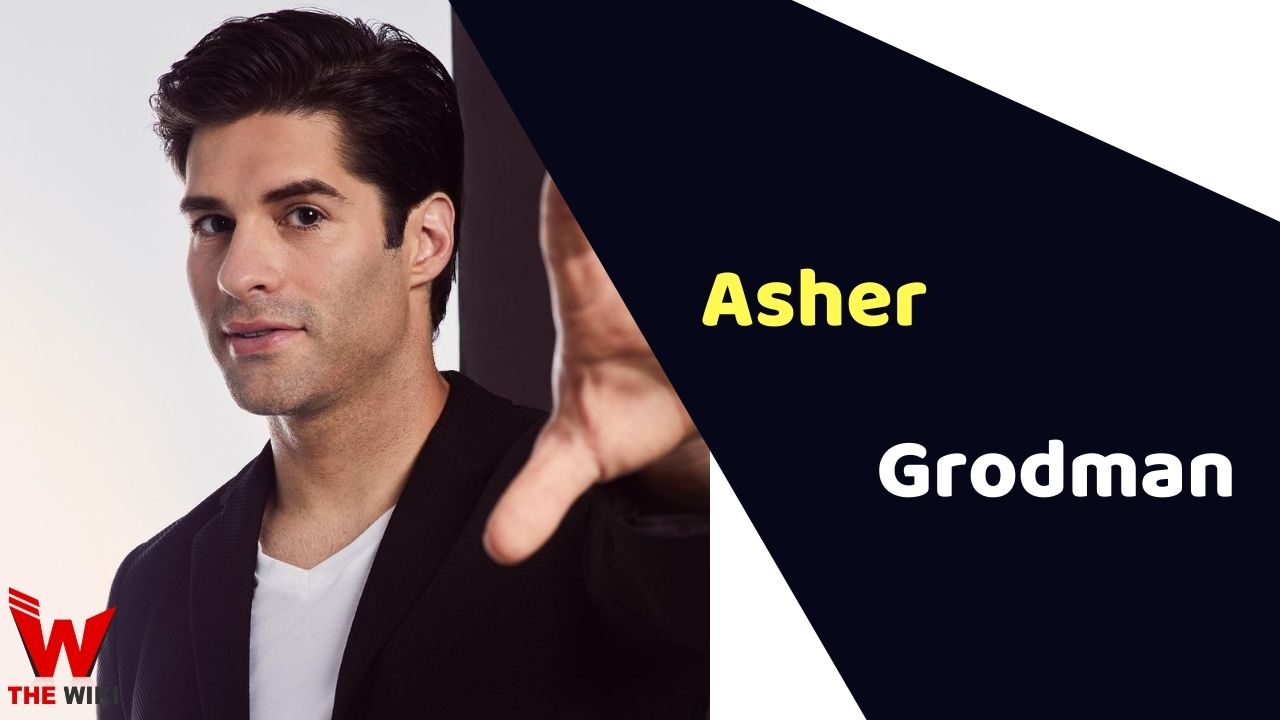 Asher Grodman is an American actor and producer. He is known for playing role of Trevor Lefkowitz in CBS’s television series Ghosts. He also portrayed important roles in Elementary, Law & Order, House of Cards and Chicago Med. Asher has been active in the industry since 2004.

Asher Grodman was born on 28 July 1987 in New York City, USA. His father Marc Grodman is an assistant professor at Columbia University Vagelos College of Physicians and Surgeons. Marc is also the founder of a biotech company.

Asher attended a coeducational private school Newark Academy. He studied film, cinema, video studies and English at Columbia University in the city of New York. He did Masters of Fine Arts in Acting from The A.C.T. Conservatory from 2011-2014.

Asher made his acting debut from crime drama TV series Law & Order: Special Victims Unit as Rick Olin. His work in other tv series include Elementary, House of Cards, Chicago Med and Succession. Asher got breakthrough role of Trevor, a Wall Street Stockbroker in TV series Ghosts in 2021.

Apart from television, Asher also featured in many short films including I Miss You, The Lovemakers, Pacifica, Rekindled and Maxed.

Some Facts About Asher Grodman

If you have more details about Asher Grodman. Please comment below we will updated within a hour.