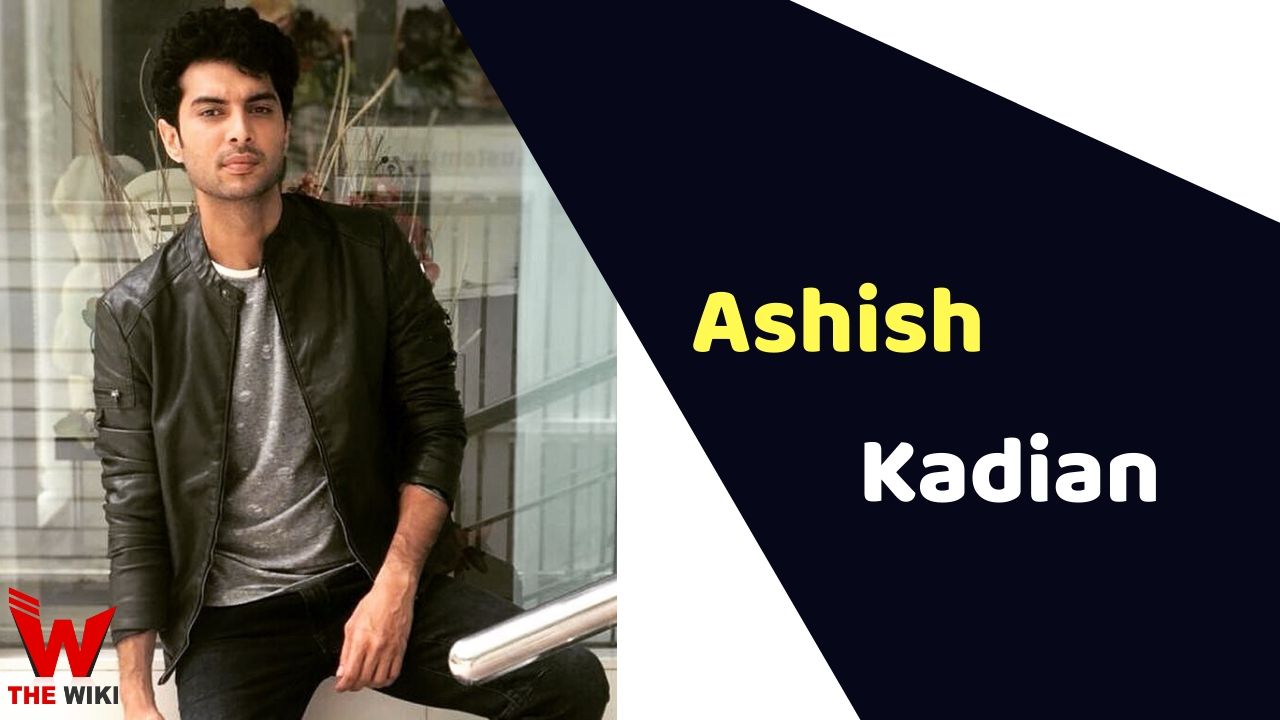 Ashish Kadian was born in Haryana. He comes from a middle-class family of Haryana. His acting passion brought him to delhi where he did a diploma in acting from Krisshnaa Acting Academy. In 2016, he moved to Mumbai to work in the television industry. In Mumbai, Kadian made his debut with the television show Khwaabon Ki Zamin Par. He appeared in the lead role in this show. After this show, he appeared in television shows such as Santoshi Maa – Sunayein Vrat Kathayein and Jeet Gayi Toh Piya Morey.

Some Facts About Ashish Kadian

If you have more details about Ashish Kadian. Please comment below we will updated within a hour.