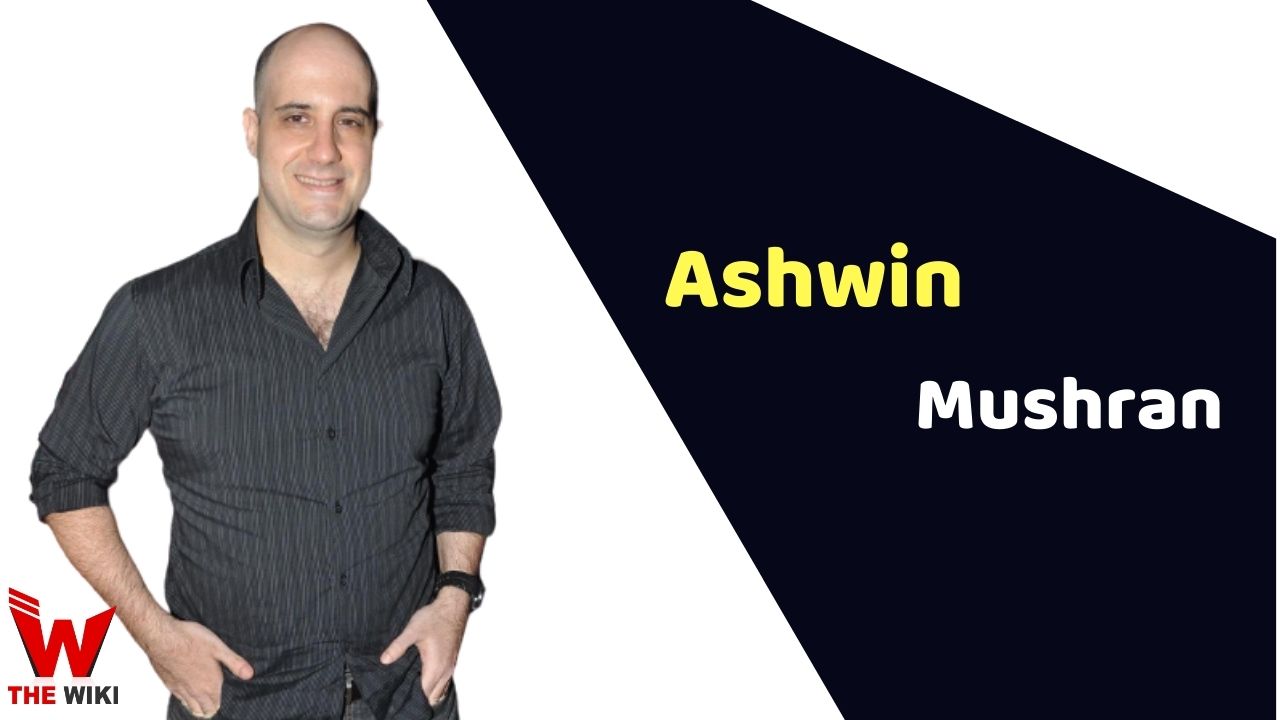 Ashwin Mushran was born on 19 May 1972 in Mumbai, Maharashtra. His father’s name is Viney Kumar and mother’s name is Linnet aka Minakshi Mushran. He has one sister named Vasundhara Sanghi.

Ashwin did his schooling from Smt. Sulochanadevi Singhania School Thane, Maharashtra and The Doon School, Dehradun then after he completed his graduation with a B.A (Hons.) in English Literature from Hindu College, Delhi and then for pursuing his interest he joined Drama Studio London, London, England.

Ashwin started his career in the year 2004 with TVC ad where he worked as cast and crew member in the comedy show ‘The Great Indian Comedy Show’. he started his dubbing career in the year 2006 with movie Click. In the same year he started his acting career with film Kudiyon Ka Hai Zamaana. Thereafter he worked in many movies such as Lage Raho Munna Bhai, I See You, Life in a Metro, Total Dhamaal etc. Apart from movies he also worked in several television shows such as Itna Karo Na Mujhe Pyar, Peterson Hill, Kulfi Kumar Bajewala, Maharaj Ki Jai Ho etc.

He is married to Rebbeca Maria Vaz. She is an entrepreneur and owns a food processiong company Bhuira Jams Pvt. Ltd.

Some Facts About Ashwin Mushran

If you have more details about Ashwin Mushran. Please comment below we will updated within a hour.