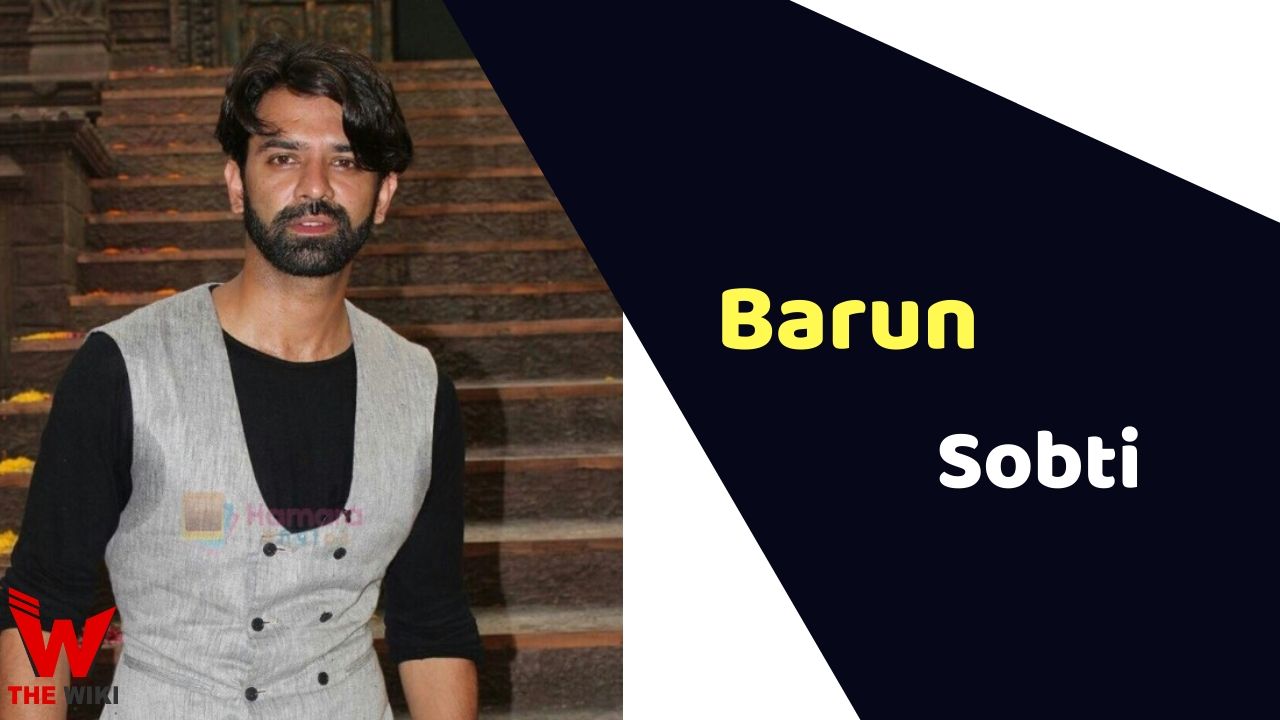 Barun Sobti is an Indian television and film actor. He got immense popularity for playing role of Arnav Singh Raizada in Star Plus’ television serial Iss Pyaar Ko Kya Naam Doon? He also worked in popular TV series like Dill Mill Gayye and Baat Hamari Pakki Hai. Besides television, he has also been active in web series and films since a long time.

Barun Sobti was born on 21 August 1984 in Delhi. He belongs to a Punjabi Sikh family. His father Raj Sobti is a businessman. Apart from him, he has mother and an elder sister Richa Arora in the family. Sobti did his schooling in Delhi’s St. Mark’s School. He never imagined that he would work in the television industry one day. He was inspired to audition for a TV show by actor Karan Wahi in which he got selected. After which he never looked back.

Barun started his career with the Star Plus channel show Shraddha in the year 2009. In the debut show, he played an important character of Swayam Khurana. After this show he was seen in TV shows like Dill Mill Gayye, Baat Hamari Pakki Hai. His negative role in Dill Mill Gayye was very much liked. Sobti starred as Arnav Singh Raizada opposite to Sanaya Irani on the TV show Iss Pyaar Ko Kya Naam Doon? in the year 2011. It was the most successful TV show of his career.

Apart from television, Sobti also worked in film and web series. He made his film debut with Main Aur Mr. Riight in 2014 . Apart from this, he has also appeared in projects like 22 Yards, Jaanbaaz Hindustan Ke and Satra Ko Shaadi Hai.

Barun Sobti married his childhood friend Pashmeen Manchanda on 12 December 2010. They both knew each other from school time. This couple also blessed with a daughter Sifat on 28 June 2019.

Some Facts About Barun Sobti