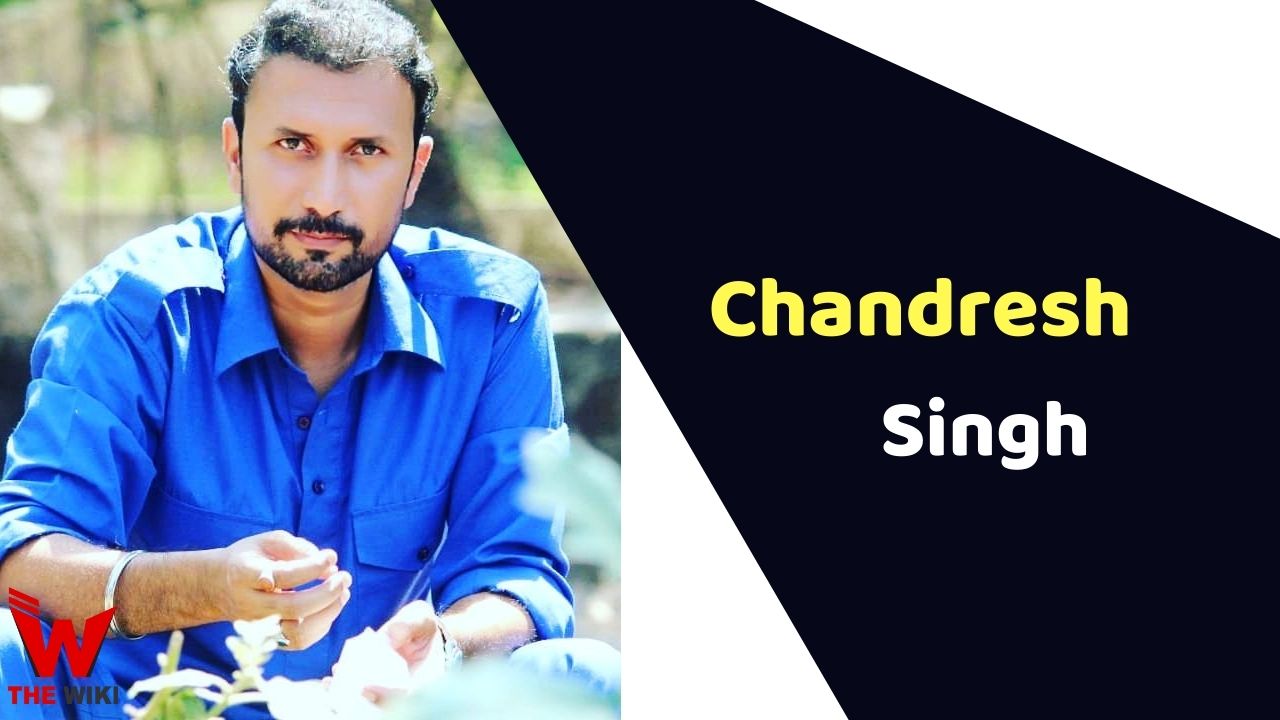 Chandresh Singh is an Indian actor. He is known for his role as Rakesh Agarwal in Yeh Un Dinon Ki Baat Hai (2017).

Chandresh Singh was born in Naini, a small industrial area near Allahabad, Uttar Pradesh. He did his schooling from his hometown and completed graduation from Ranjit Pandit Degree College, Allahabad.

In 2008, Chandresh moved to Mumbai to setup his career in the field of acting. He got his first breakthrough as Kesoo in Star Plus TV show Tere Mere Sapne. He earned much fame through the negative role of Ratan Singh in Balika Vadhu: Kacchi Umar Ke Pakke Rishte (2013-2015). In 2014, he also made debut in film with the role of Bunty in Sonali Cabel.

Some Facts About Chandresh Singh

If you have more details about Chandresh Singh. Please comment below we will updated within a hour.