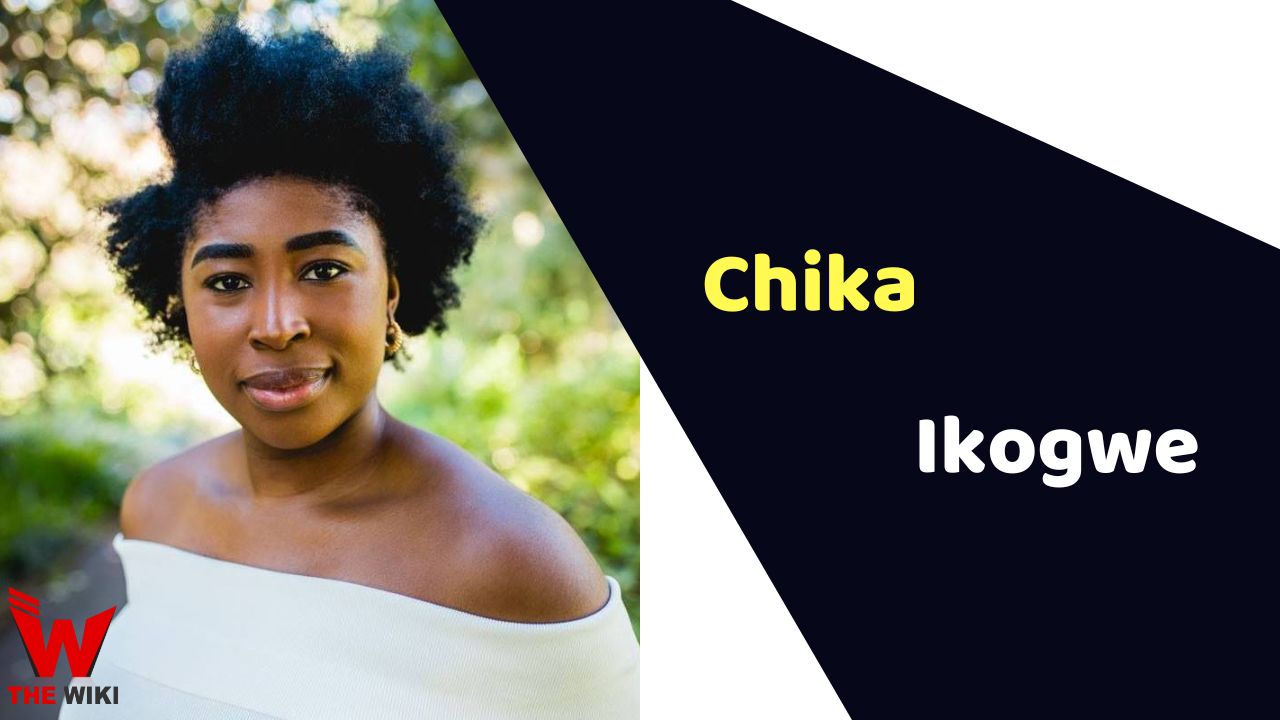 Chika Ikogwe is a Nigerian-Australian television actor, writers and theatre artist. She is best known for playing Jojo Obah in Netflix’s television series Heartbreak High in the year 2022. She was also part of TV series The Tourist, Mikki vs the World and The Moth Effect.

Chika Ikogwe was born in Lagos, Nigeria and relocated to Melbourne, Australia when she was four years old. From a young age, she wanted to be a doctor, however after a few biology classes and visits to the hospital, she realised that medicine was not a career she was destined for.

Initially, Chika performed in shows such as Fangirls, Dance Nation, The Wolves and Normal. She began her acting career by playing titular role of Mikki in ABC’s Mikki VS The World. In 2021, she acted as Butcher Boy in TV mini-series The Moth Effect. Chika subsequently appeared in The Tourist as Ashleigh. In 2022, Chika played the role of Jojo Obah in Netflix’ television series Heartbreak High starring Ayesha Madon.

Some Facts About Chika Ikogwe

If you have more details about Chika Ikogwe. Please comment below we will update within an hour.