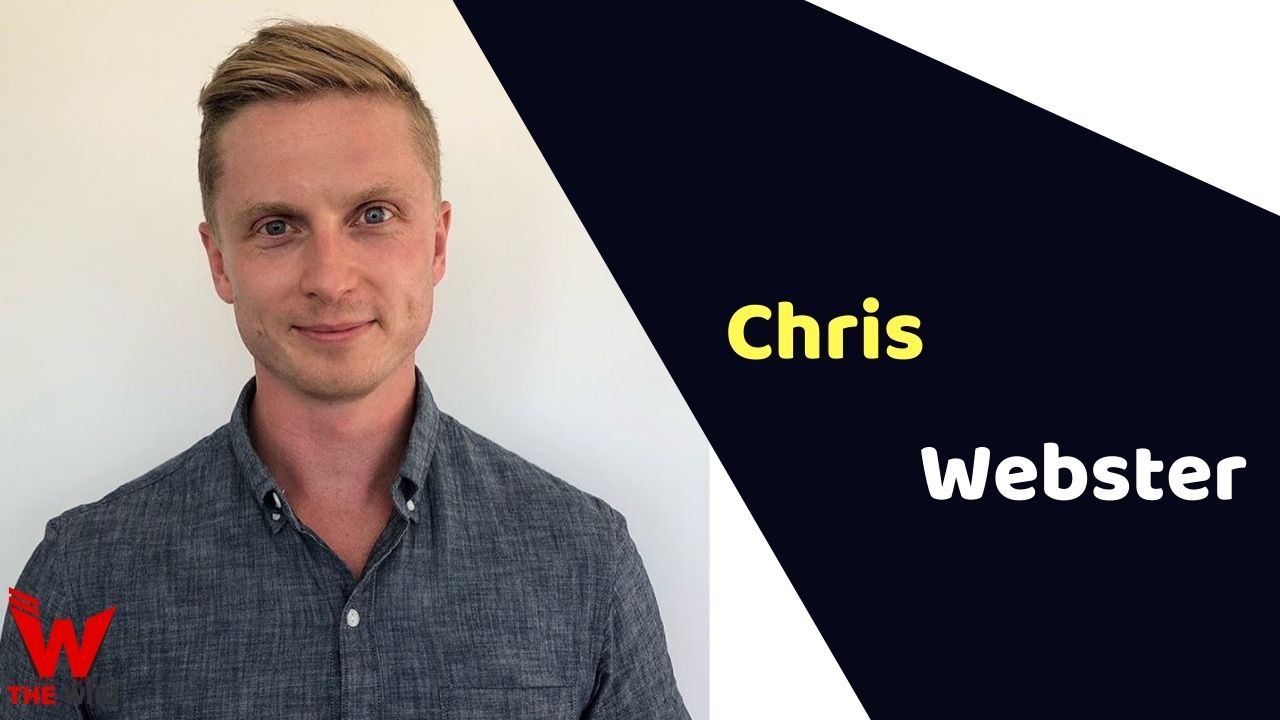 Chris Webster is a British-American television and film actor. He is best known for his portrayal in television series such as Most Dangerous Game, Relationship Status, Doctors, TURN: Washington’s Spies, Reacher etc. Chris started his career in 2001 with sitcom series My Parents Are Aliens.

Chris Webster was born on October 6, 1986 in Dunstable, Bedfordshire, England. He completed his schooling from Aylesbury Grammar School and later got bachelors degree from King’s College London. He initially acted in various stage plays and in a number of British TV drama.

Chris began his career with a supporting role of Jamie in the television series My Parents Are Aliens. The next year, he played the role of Ellie’s Friend in the film About a Boy. Later he appeared in many television series like Clone, Missing, Holby City, DCI Banks, Father Brown etc. In 2017, Chris played an pivotal character of John Champe in AMC’s TURN: Washington’s Spies, starring alongside Jamie Bell, Seth Numrich, Meegan Warner, Heather Lind and Daniel Henshall. After that, he was seen as Andrew in Relationship Status and Most Dangerous Game as Nixon.

Some Facts About Chris Webster

If you have more details about Chris Webster. Please comment below we will updated within a hour.