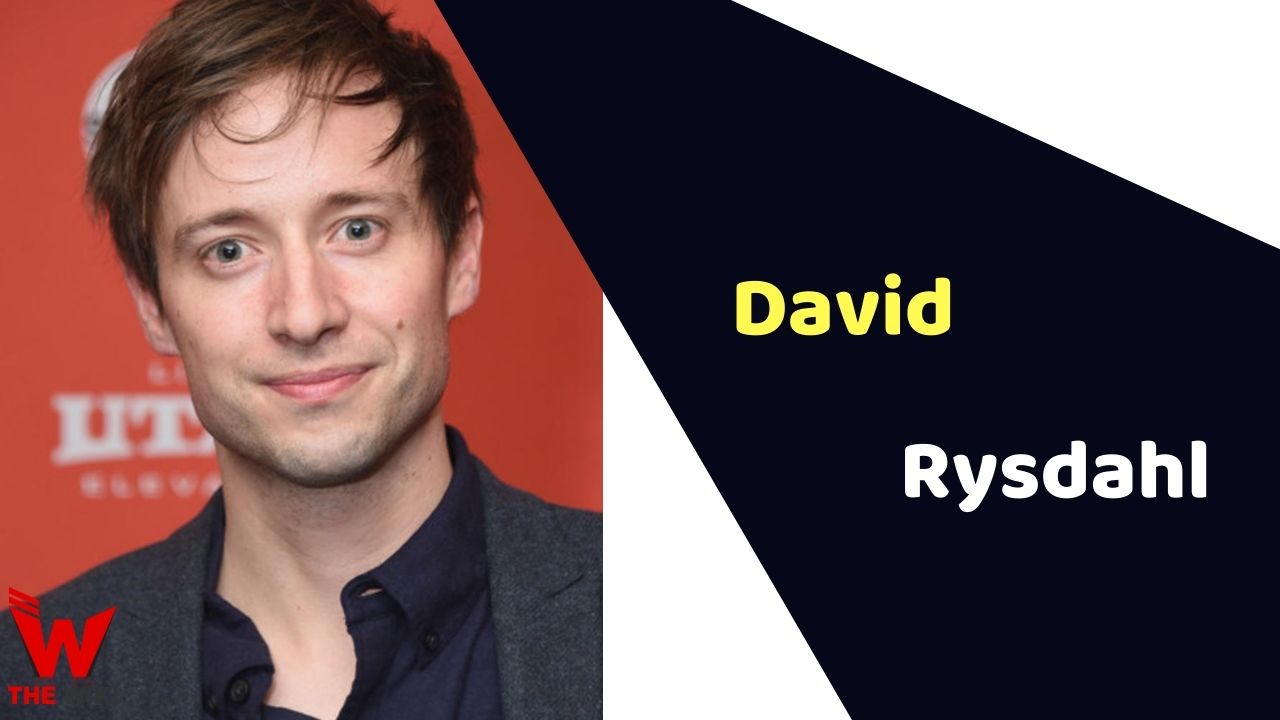 David Rysdahl is an American actor, writer and producer. He is popular for his appearances in films like No Exit, That’s Not Us, The Land of Owls, Nine Days and The Revival.

David Rysdahl was born on April 2nd, 1987 in New Ulm, Minnesota to Scott Rysdahl and Gigi Rysdahl. His father is a doctor with family medicine practice. He has three siblings named Gabriel Rysdahl, Isaac Rysdahl, Kaye Rysdahl. His brother Gabriel is a New York based actor and also a licensed realtor in Minneapolis.

David started his career with short films. After graduated from university, he started working as an actor and starred in dozens of short films during his first eight years in New York. David made appearance in short films like Graduation Day, Missed Connection, Max Ages, Humpty, Moondog Airwaves, Freeport, An Obstinate Man and more.

He is best known for his role of Wes in crime drama tv series Bull in 2017. He acted in 2015 rom-com movie That’s Not Us. David was seen in The Land of Owls in 2021. In 2022, he was seen in Hulu’s original movie No Exit starring alongside Havana Rose Liu.

Rysdahl has been in relationship with German-American actress Zazie Beetz for six years. Zazie is known for comedy-drama series Atlanta. She grew up between Germany and New York.

Some Facts About David Rysdahl

If you have more details about David Rysdahl. Please comment below we will updated within a hour.