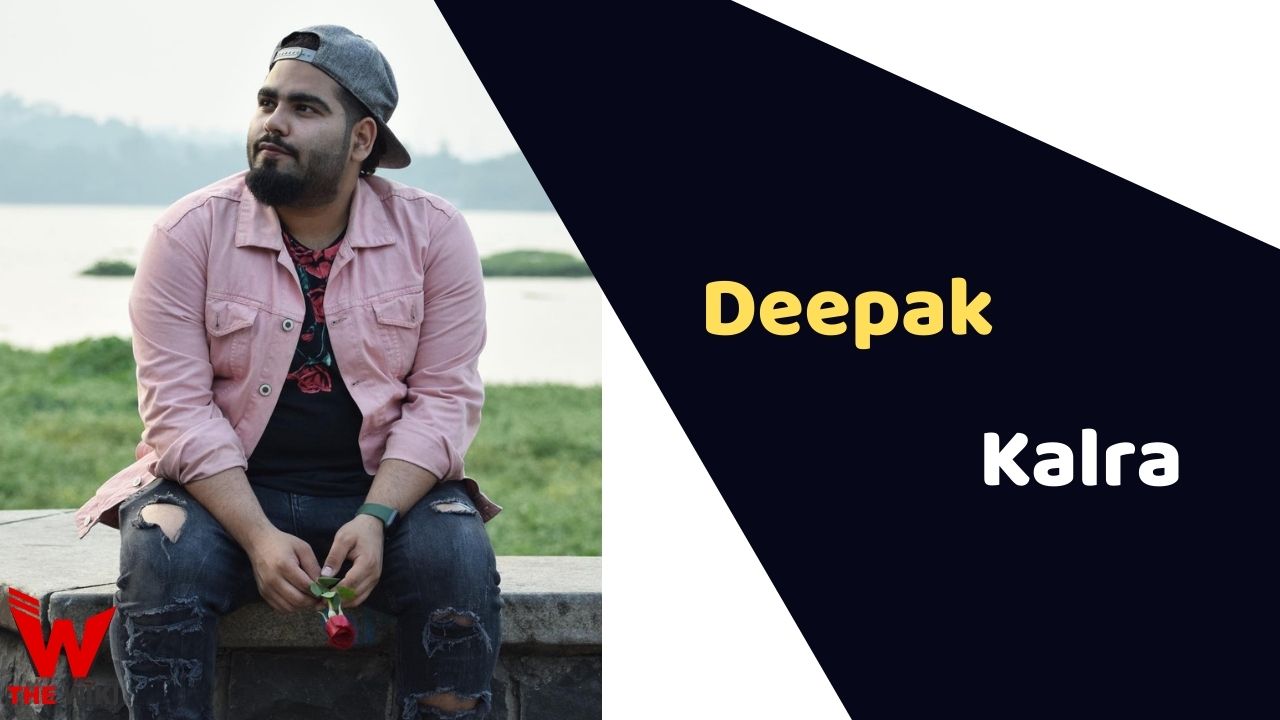 Deepak Kalra is an Indian actor, singer and songwriter. He has worked in several Bollywood films like Fan, Yara Silly Silly, Bittoo Boss and Wajah Tum Ho. Deepak started his career as a junior artist in 2010 and then moved to Mumbai in 2011 to try his luck in the industry.

Deepak Kalra was born on 11 December 1994 in New Delhi, India. He began his acting career with the action drama-thriller movie Fan in 2016. In the same year, he got featured in the comedy-drama movie Sunshine Music Tours & Travels as Karan the Blogger in 2016. He appeared in the drama mystery-romance film Wajah Tum Ho in 2016.

In 2018, he acted in the comedy-romantic movie Nawabzaade as Khanna Hero. He played the role of Gagan Bhatia in the movie Jai Mummy Di in 2020.

Deepak debuted with the television horror series Ragini MMS Returns as Shakti in 2017. He featured in the comedy-drama series Banned as Shampoo in 2018. It is a rip-roaring musical journey of 4 boys from Sirsa who get together to start a band. Later, he acted in the comedy series Dosti Ka Naya Maidan as Bohemia and Guilty Minds as Kitu Bhalla.

Some Facts About Deepak Kalra

If you have more details about Deepak Kalra. Please comment below we will updated within a hour.