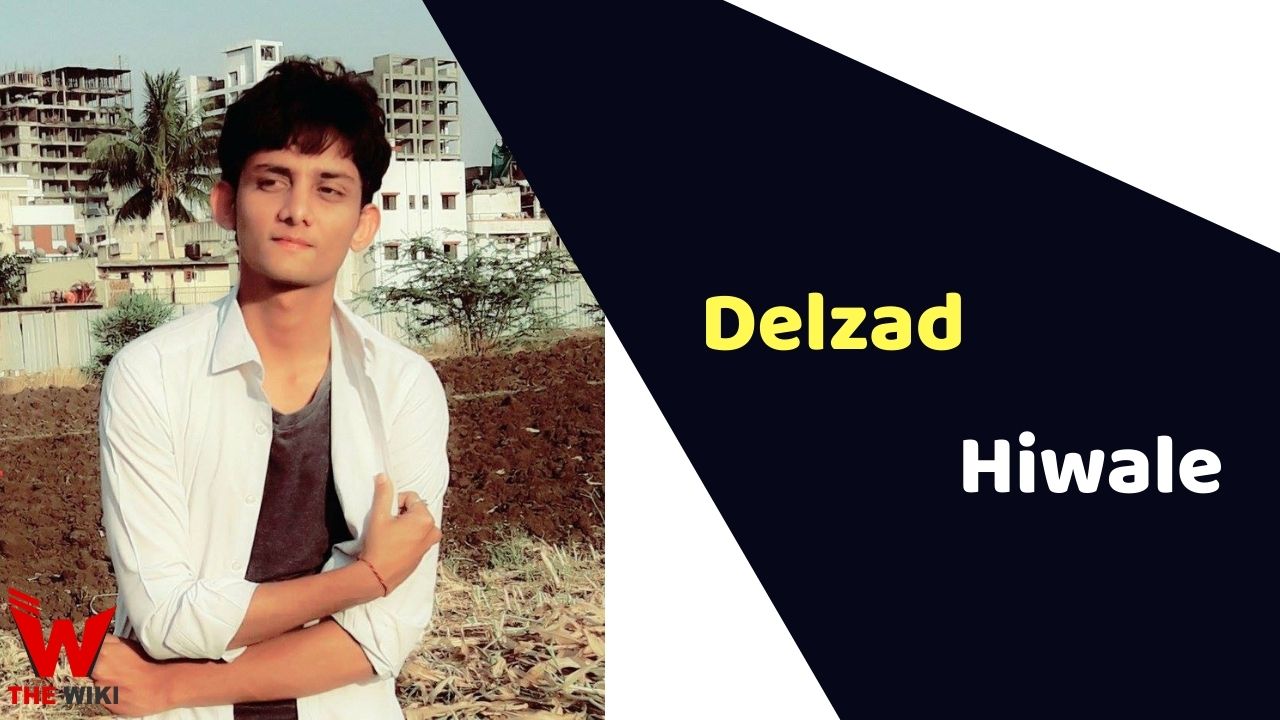 Delzad Hiwale was born on 27 July 1997 in Pune, Maharashtra. His father’s name is Sanjay Hiwale and mother’s name is Kashmira Hiwale. He has done an acting course at the Natyakala Institute of Pune. Hiwale started his career with the film Bubble Gum as Vedant M. Rawat in 2011. He later got featured in the award-winning action-drama movie Chittagong as Jhunku Roy in 2012. The story revolves around school kids organize an armed revolt in the 1930s in British occupied Chittagong. In 2014, he appeared in the drama film Chauranga as Sambhu. Hiwale acted in the short video Cow Man as Ajay Shukla and Bahman in 2016.

In 2017, Hiwale played the role of Imaan in the short drama thriller movie Qahr. He starred in the comedy-drama movie Hindi Medium as Young Raj in 2017. The following year, Delzad got featured in the video Falana Dhimkana as Rishi Mesquita. In 2020, he acted in the biography drama movie Chhapaak as Rohit along with Deepika Padukone. Recently, he starred in Netflix’s drama romance movie Ankahi Kahaniya in 2021.

If you have more details about Delzad Hiwale. Please comment below we will updated within a hour.