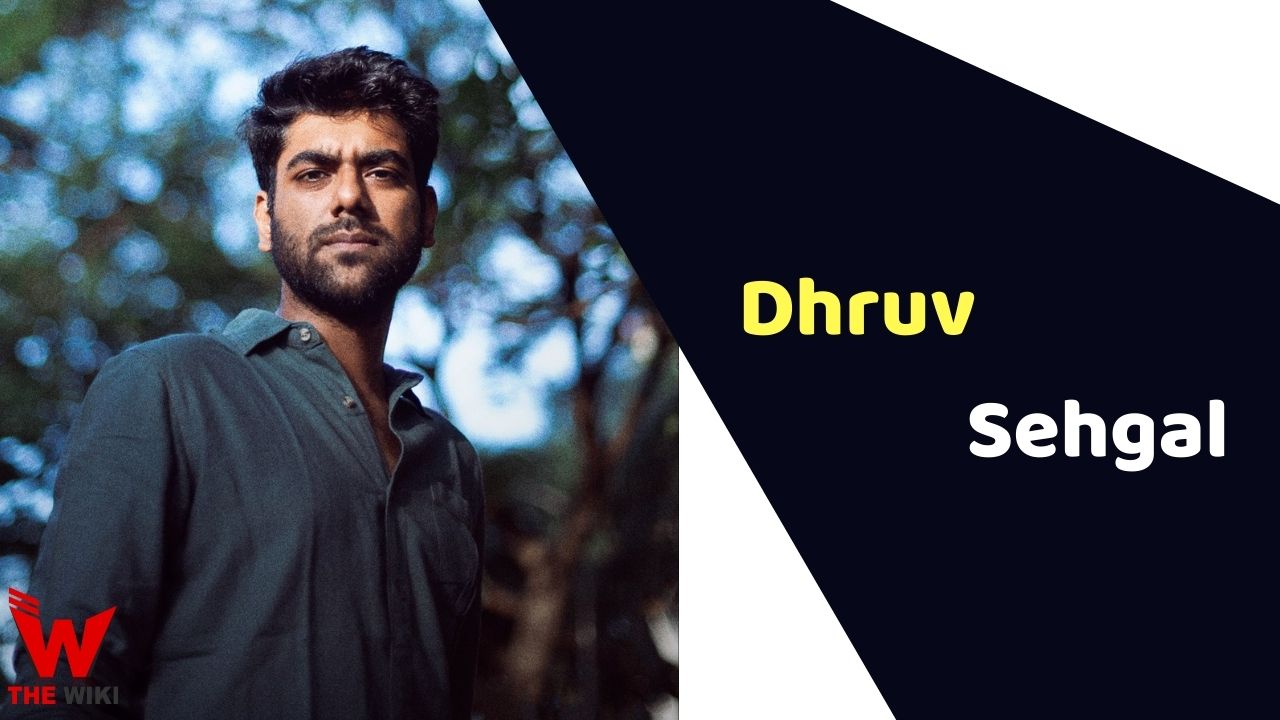 Dhurv Sehgal is an Indian television actor, writer, producer, director, and YouTuber. He has been recognized for his work in Dice Media’s web series Little Things played the figure of Dhruv Vats along with Mithila Palkar. After two years, he moved to a media firm named Pocket Aces Pictures Pvt. Ltd. as a founder partner of the crew.

Dhruv Sehgal was born on 19 March 1990 in Delhi, India. His mother’s name is Deepa Sehgal. He has a brother named Vaibhav Sehgal. He did his schooling at Delhi Public School, Rohini, Stanley Technical High School for Boy’s London, and Harris City Academy Crystal Palace, London, and graduated from Symbiosis Institute of Media and Communication.

Dhruv began his career with the short comedy film for Bharti Cement, in which he appeared in a role of scientist. Dhruv made his debut with the television comedy-drama series Not Fit as Aakaash from 2015 to 2016. In 2018, he starred in the Dice Media comedy-drama web series What the Folks as Rohan for 8 episodes. He played the role of Dhruv Vats, in the Dice Media comedy-romance web series Little Things from 2016 to 2021. He was also part of web series like Brochara and Afsos.

As a producer, Dhruv has produced two movies like A Return Gift in 2016 and What are the Odds in 2019. He also worked as a writer in web series Adulting and Little Things.

Some Facts About Dhruv Sehgal

If you have more details about Dhruv Sehgal. Please comment below we will updated within a hour.