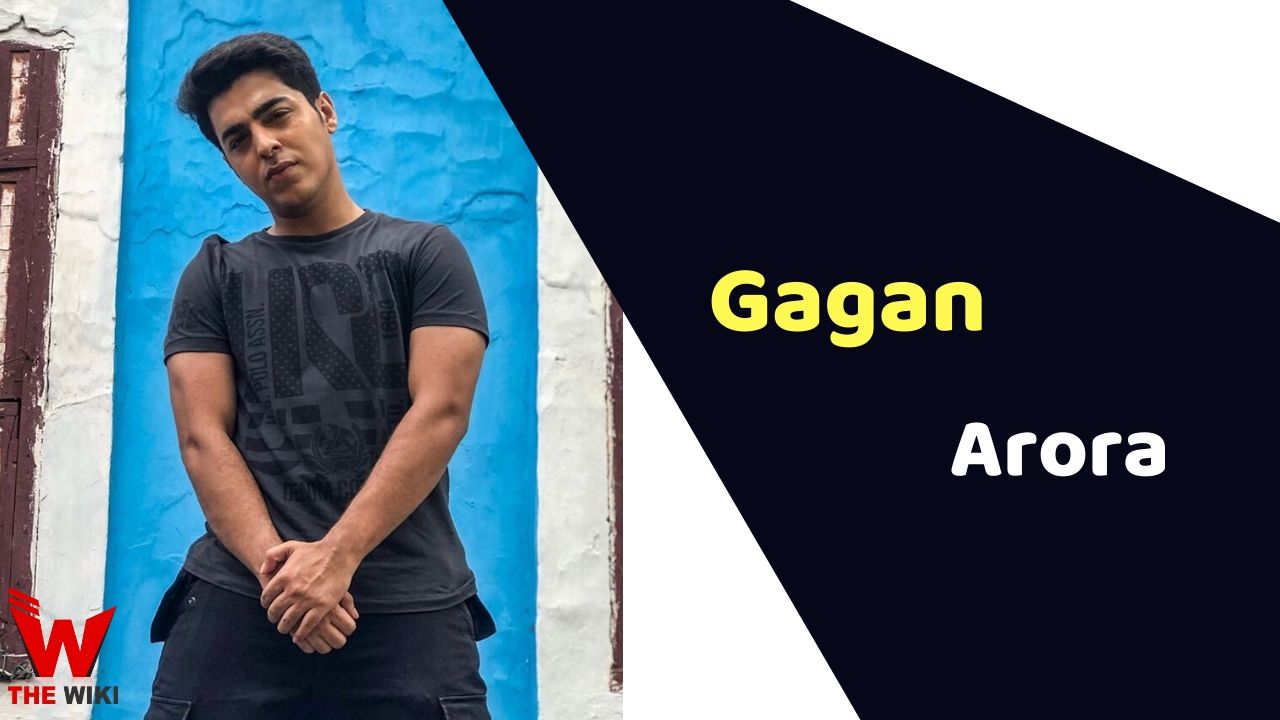 Gagan Arora is an Indian actor. He is known for web series College Romance, Basement Company, Girls Hostel etc. He started his career as an assistant director with the film “Stree”. After which he worked in several series of The Timeliner and FilterCopy.

Gagan Arora was born on 16 September 1993 in a Punjabi family in Delhi. He completed his graduation from Shaheed Bhagat Singh College, Delhi. During his studies of B.com, he decided to pursue career in the film industry. After which he moved to Mumbai. He did a course in film making from the Xavier Institute of Communications, Mumbai.

Gagan started his career as an assistant director with the film Stree. After this film, a friend of his asked him to audition for College Romance. After this audition, he was selected to play Bagga in the series. His character became quite popular among the youth. After which he was seen in several series of The Timeliner and FilterCopy. Gagan made his Bollywood debut with the 2019 film Ujda Chaman. In which he played the role of Goldy Kohli.

Some Facts About Gagan Arora

If you have more details about Gagan Arora. Please comment below we will updated within a hour.