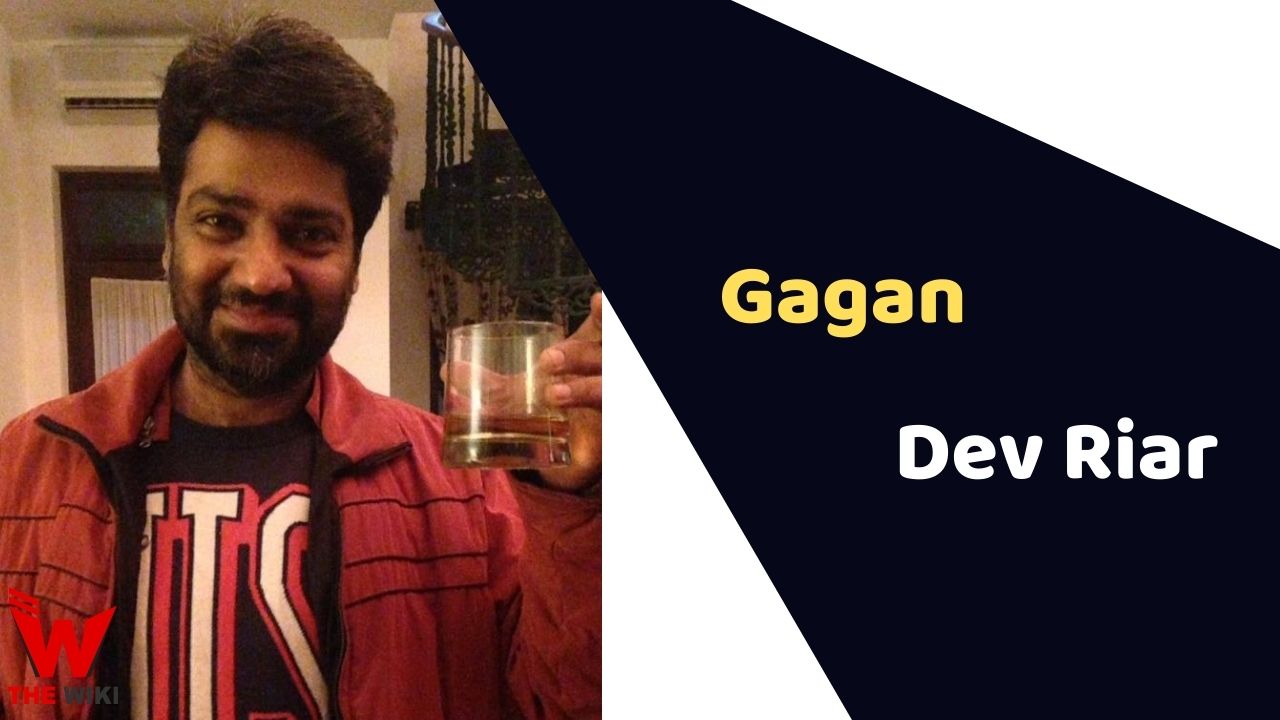 Gagan Dev Riar is an Indian actor, theatre artist, director and writer. He is known for playing lead role of Abdul Karim Telgi in Hansal Mehta’s directed web series Scam 2003. Furthermore, Gagan has acted in films like ‘Sonchiriya’ and series ‘A Suitable Boy’. He has over 15 years of theatre experience and worked with several theatre personalities like Late Shri Pandit Satyadev Dubey, Sunil Shanbag, Rajit Kapur, Purva naresh and Atul Kumar. He is originally from Pathankot, Punjab.

Some Facts About Gagan Dev Riar

If you have more details about Gagan Dev Riar. Please comment below we will update within an hour.