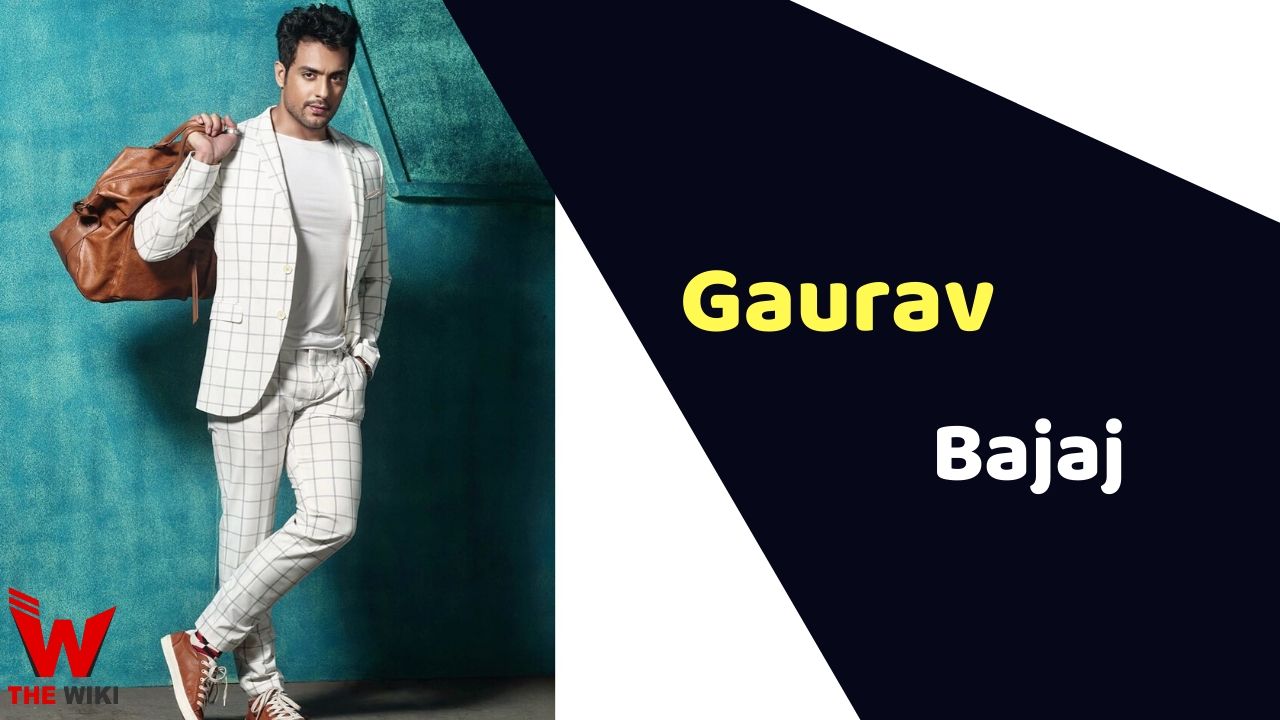 Gaurav Bajaj was born in Indore, Madhya Pradesh. He comes from a financially strong Hindu family. His father’s name is Sunil Bajaj and mother’s name is Anju Bajaj. He received his education from United States. After completing his studies, he came to Mumbai to work in the acting industry.

In Mumbai, he got a chance to work in the Sapnon Se Bhare Naina serial, in which he played the role of Daksha Patwardhan. He gained a lot of fame through the show. Later, he worked in the Uttaran serial for a long time. She played the main character of Shamsher Singh in Piya Rangrez. Apart from television, he has also worked in Indonesian films.

Some Facts About Gaurav S Bajaj

If you have more Details about Gaurav S Bajaj. Please comment below we will updated within a hour.