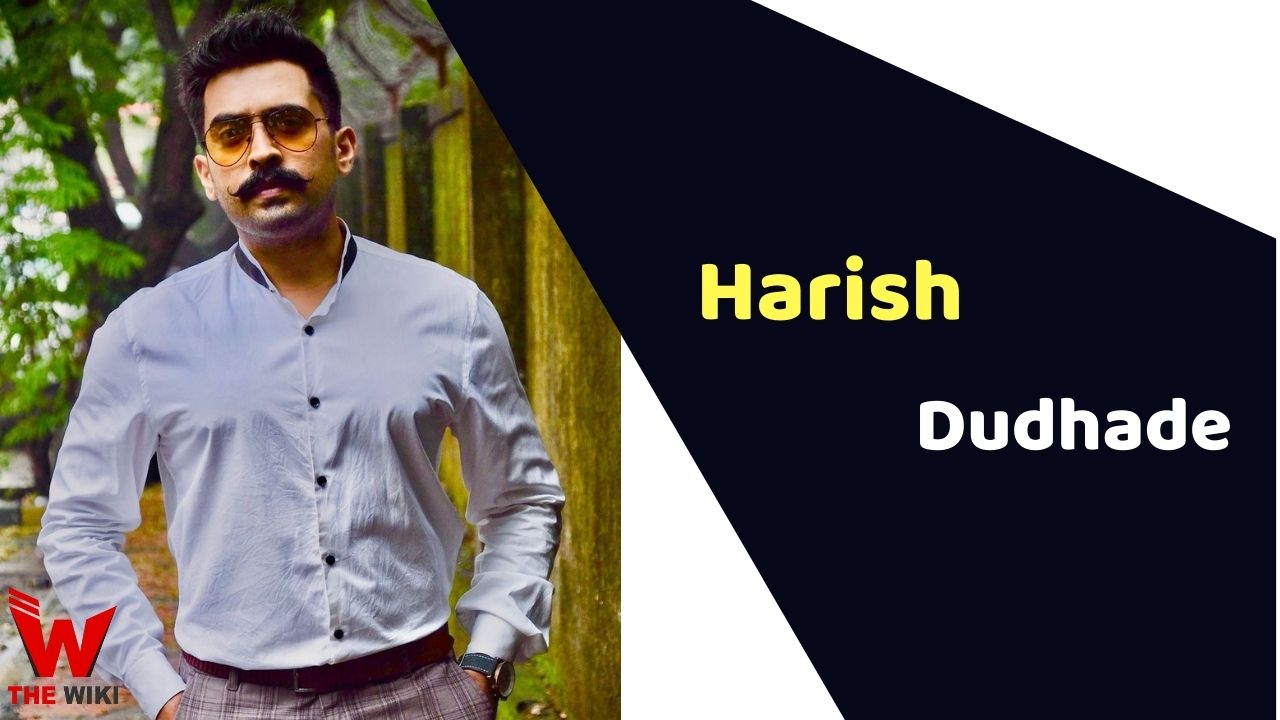 Harish Dudhade is an Indian actor and producer. He is known for playing Suryabhan Jadhav role in Sony Marathi’s show Tu Saubhagyavati Ho. He has also worked in several television shows such as Menka Urvashi(2019), Saraswati (2015), and Majhe Mann Tujhe Jhale (2013).

Harish Dudhade was born on 10 July in Ahmednagar, Maharashtra to a middle class Hindu family. He is currently residing in Mumbai, Maharashtra. He completed his schooling at Shri Samarth Vidya Mandir, Ahmednagar. Subsequently, he completed his graduation from Pune University and Sinhagad College, Vadgaon Campus, Pune.

Harish was the host on Colors Marathi, recently launched two different programs for its primetime- Asa Saasar Surekh Bai and Dholkichya Talavar. In 2021, he was seen as male lead in show Tu Saubhagyavati Ho alongside Deeksha Ketkar.

Some Facts About Harish Dudhade

If you have more details about Harish Dudhade. Please comment below we will updated within a hour.