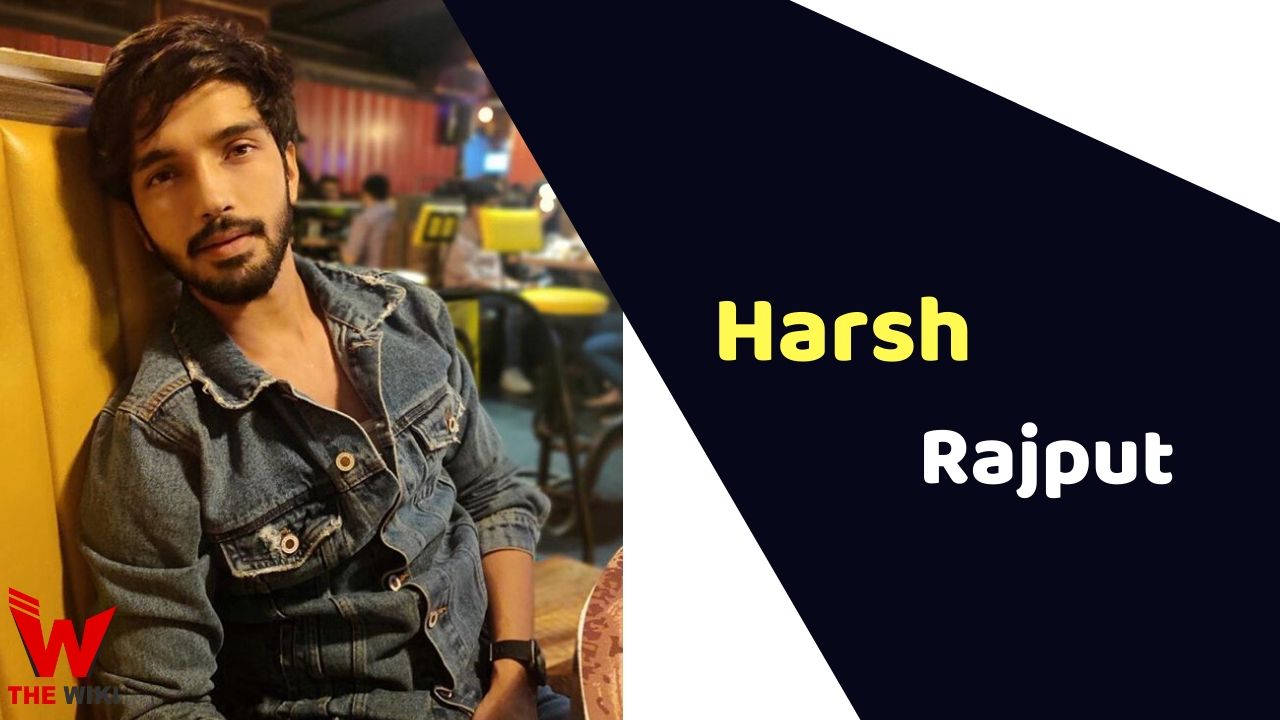 Harsh Rajput is an Indian television actor. He is best known for television shows Janbaaz Sindbad, Sapne Suhane Ladakpan Ke, Prithviraj Chauhan and Saath Nibhaana Saathiya. He started his career in the year 2006.

Harsh Rajput was born on 5 January 1988 in Navsari, Gujarat. He started his career with the Star Plus channel show Prithviraj Chauhan, in which he played Pundir a friend of Prithviraj (Rajat Tokas). After this show, He appeared in several television serials like Dharam Veer, Hitler Didi, Sapne Suhane Ladakpan Ke and Nazar etc.

Some Facts About Harsh Rajput

If you have more details about Harsh Rajput. Please comment below we will updated within a hour.