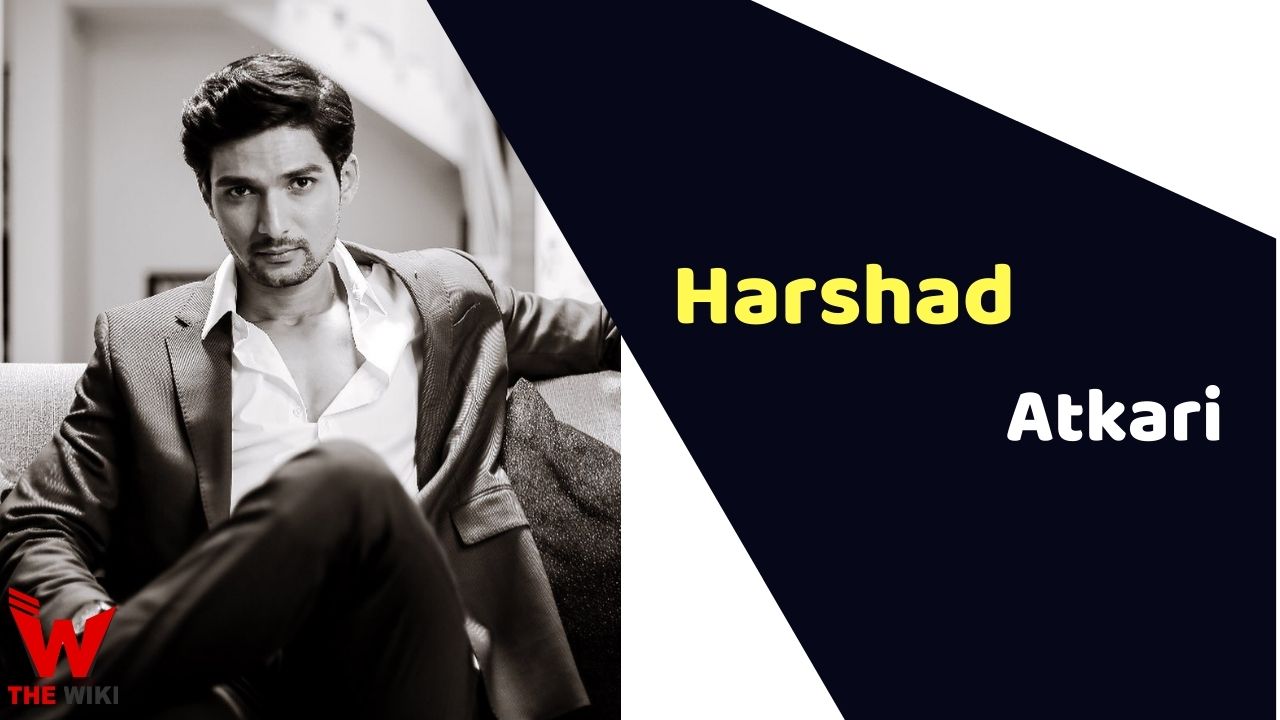 Harshad Atkari was born and brought up in Mumbai, Maharashtra, India. He completed his graduation in Management Studies. He has one sibling named Meghana Atkari. Harshad Atkari began her career with the serial Durva in the year 2013. He is also known for Anjali (2017), and Moon’s Shadow (2014).

Some Facts About Harshad Atkari