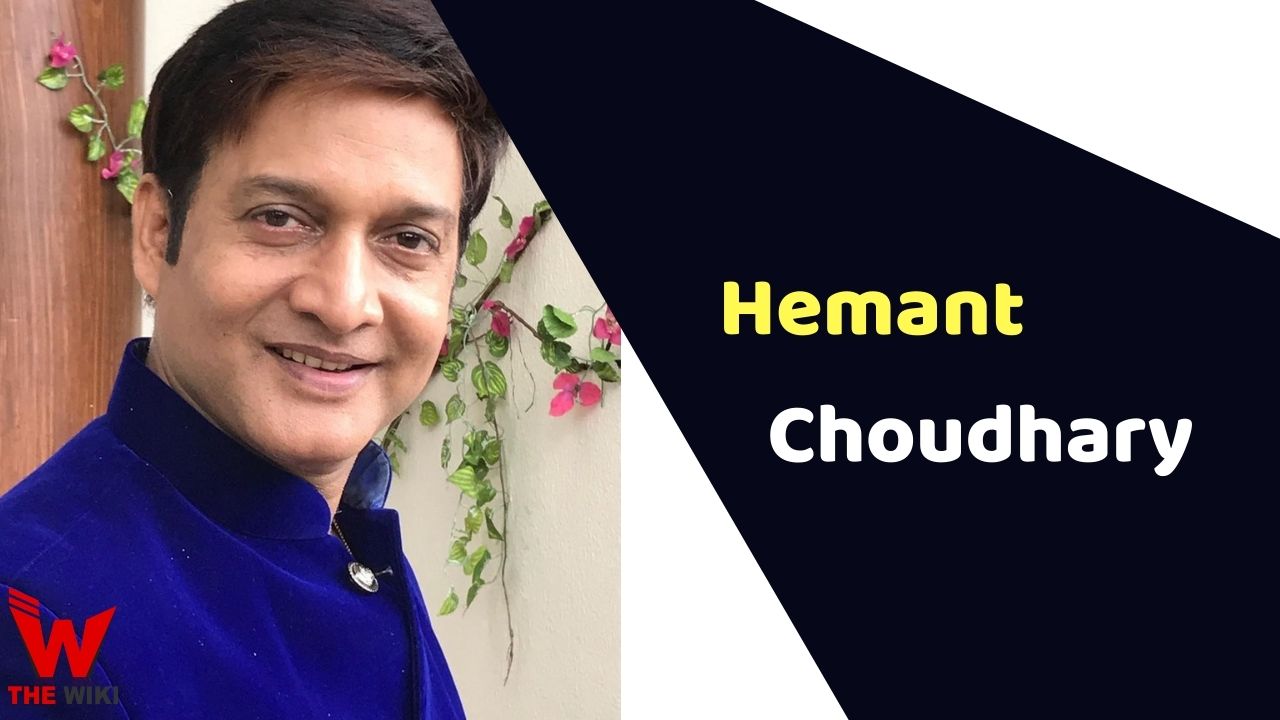 Hemant Choudhary is an Indian actor who appears in TV serials and films. He is known for his role in Jhansi Ki Rani, Thapki Pyaar Ki, Veer Shivaji, Siya Ke Ram etc. He started his career with a small cameo role in film Yeh Dilagi released in 1994.

Hemant Choudhary was born on 5 June 1981 to a Hindu family in Godda, Jharkhand. He is a well know actor and keep her family life private. Hemant has done his schooling from Saint Roberts School, Jakhalabandha.

Choudhary has been active since 1994 and started his career with her role in the film Yeh Dilagi (1994). He has done many films like Return of Jewel Thief, Refugee, Border, Azhar, Once upon a Time in Mumbai. He has also worked in many advertisements and then he joins the Televisions and has been working for more than 10 years in this industry.

Choudhary started his journey in television with Gharana in which he played the character of Rahul. After that he got famous and worked in serials like Yahi To Hai, Har Ghar Kuch Kehta Hai, Kyon Ki Saas Bhi Kabhi Bahu Thi, Brahmarakshas.

Recently, he has worked with two mythological series Buddha and Mahabharata. Now Hemant wants to play a conic role in future.

Hemant is married to Jyotika Jha. They both have one son, Siddhid Choudhury.

Some Facts About Hemant Choudhary

If you have more details about Hemant Choudhary. Please comment below we will updated within a hour.