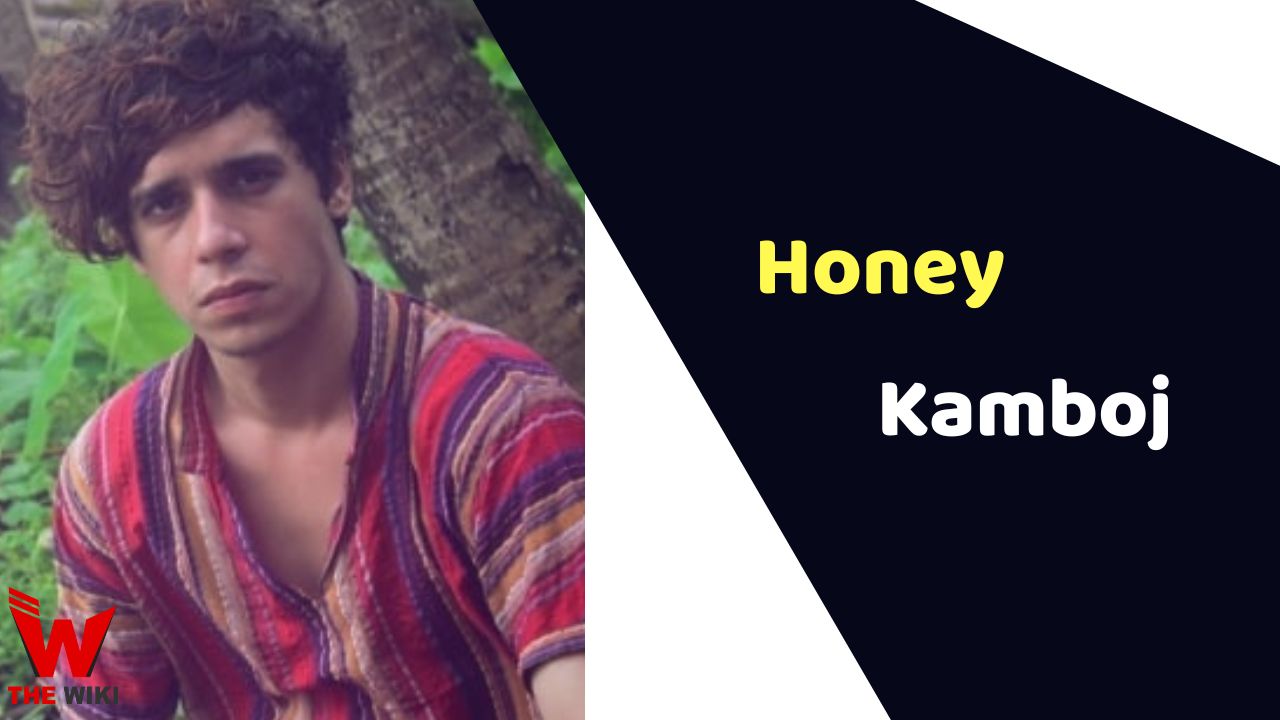 Honey Kamboj is an Indian actor, model, and social media influencer. He mainly known for appearing in MTV Love school season 2, where he appeared with Aashiya Menon in 2016. Honey has also worked in the web series The Raikar Case in 2020.

Honey started his career through MTV reality show Love School in 2016 where he appeared with his girlfriend Aashiya Menon as a contestant. After that he played a role Tarun Naik Raikar in Hindi web series The Raikar Case alongside Atul Kulkarni, Ashwini Bhave and Parul Gulati. Later in 2022, he grabbed on headlines for appearing in a MTV Splitsvilla as contestant.

Some Facts About Honey Kamboj

If you have more details about Honey Kamboj. Please comment below we will update within an hour.