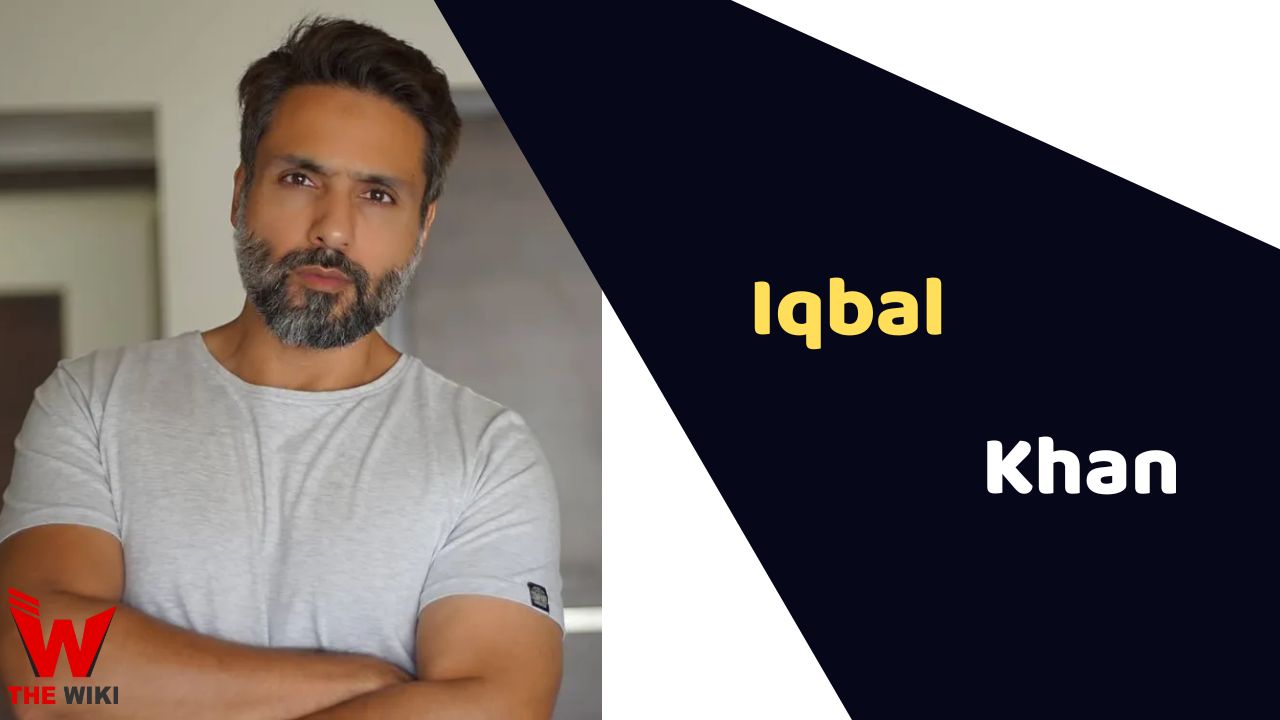 Iqbal Khan was born on 10th February 1981 in Srinagar, Jammu & Kashmir. His mother’s name is Mehmuda Khan, and his father’s name is Mohammed Amin Khan. His father was a retired Indian Civil Service officer. He has three older sisters and an older brother named Amaan Khan.

Iqbal Khan completed his schooling from The Lawrence School in Himachal Pradesh and it continued at Pinegrove School in Dharampur, District of Solan. He attended Delhi College of Art and Commerce for College.

Iqbal Khan moved to Mumbai in 2001, to try his luck in film industry. He got his first acting project in film Kuch Dil Ne Kaha in 2002. The following year, he was seen as Vicky in comedy film Fun2shh… Dudes in the 10th Century starring alongside Paresh Rawal, Gulshan Grover and Anuj Sawhney. Khan rose to prominence through TV show Kaisa Ye Pyar Hai produced by Balaji Telefilms, where he played lead role of Angad Khanna opposite to Neha Bamb.

Khan married Sneha Chhabra, whom he had first met while the filming of Falguni Pathak’s video video album, Main Teri Diwani Hoon in Hyderabad. The couple also blessed with a daughter named Ammara in 2011. On February 11, 2022, they gave birth to their second child Ifza Khan.

Some Facts About Iqbal Khan

If you have more details about Iqbal Khan. Please comment below we will update within an hour.