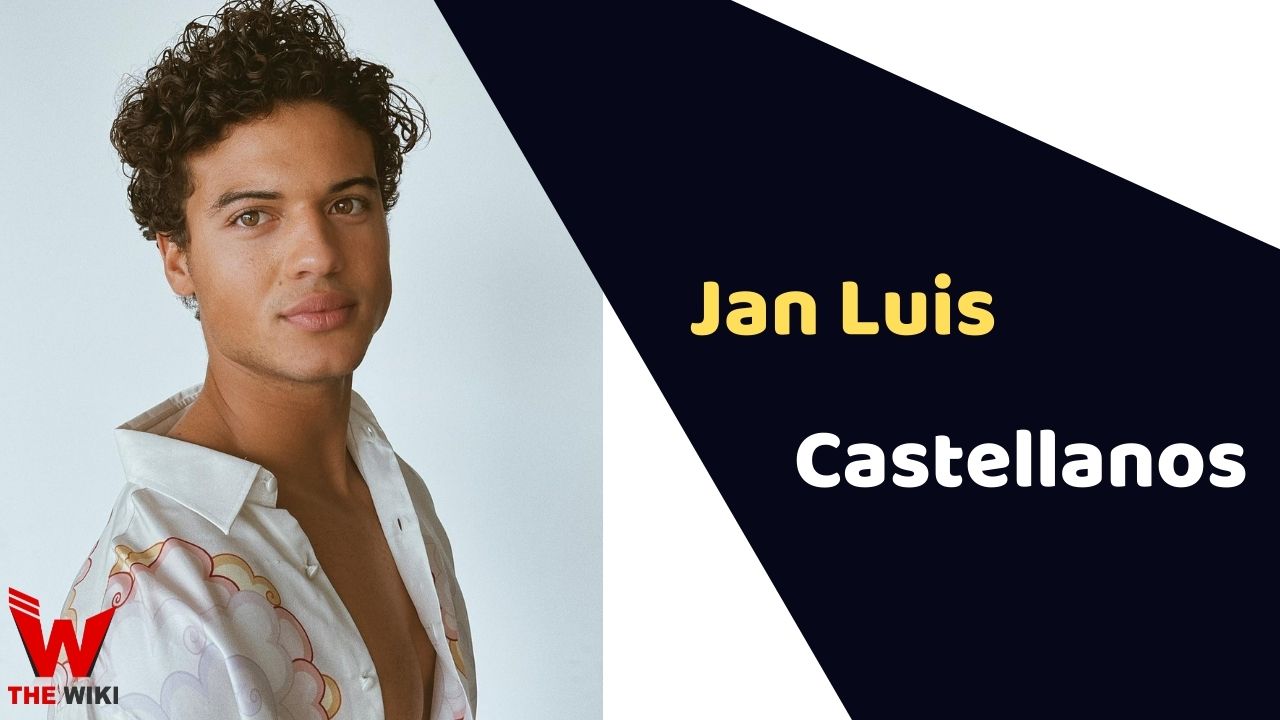 Jan Luis Castellanos is an American television actor and model. She known for his role as Diego in Netflix’s television series 13 Reasons Why. Apart from that, he was also part of Breakwater, Bridge and Tunnel and Don’t Look Deeper.

Jan Luis Castellanos was born on September 11th, 1995 in Santo Domingo, Dominican Republican. He moved to New Jersey, USA when he was eight to live with his mother, step-father and siblings. He is the eldest of four children. Jan is in relationship with Andrea Lucia.

He graduated high school from Secaucus High School and later went to Saint Peter’s University in Jersey City. He won state wrestling championship in high school and was a competitive wrestler for several years.

Jan started his career as a model when he graduated from university. He moved to Los Angeles for this and has worked with several popular brands like Adidas, Abercrombie, Fitch. Jan played the character of Topher, an untrustworthy vampire in American television series Marvel’s Runaways season 2. He got recognition from Netflix series 13 Reasons Why season 4 for playing the role of Diego Torres alongside Dylan Minnette, Katherine Langford and Alisha Boe.

He has worked in several other shows namely Don’t Look Deeper, Depression and Insanity, Acting for a Cause, Bridge and Tunnel and more.

Some Facts About Jan Luis Castellanos

If you have more details about Jan Luis Castellanos. Please comment below we will updated within a hour.