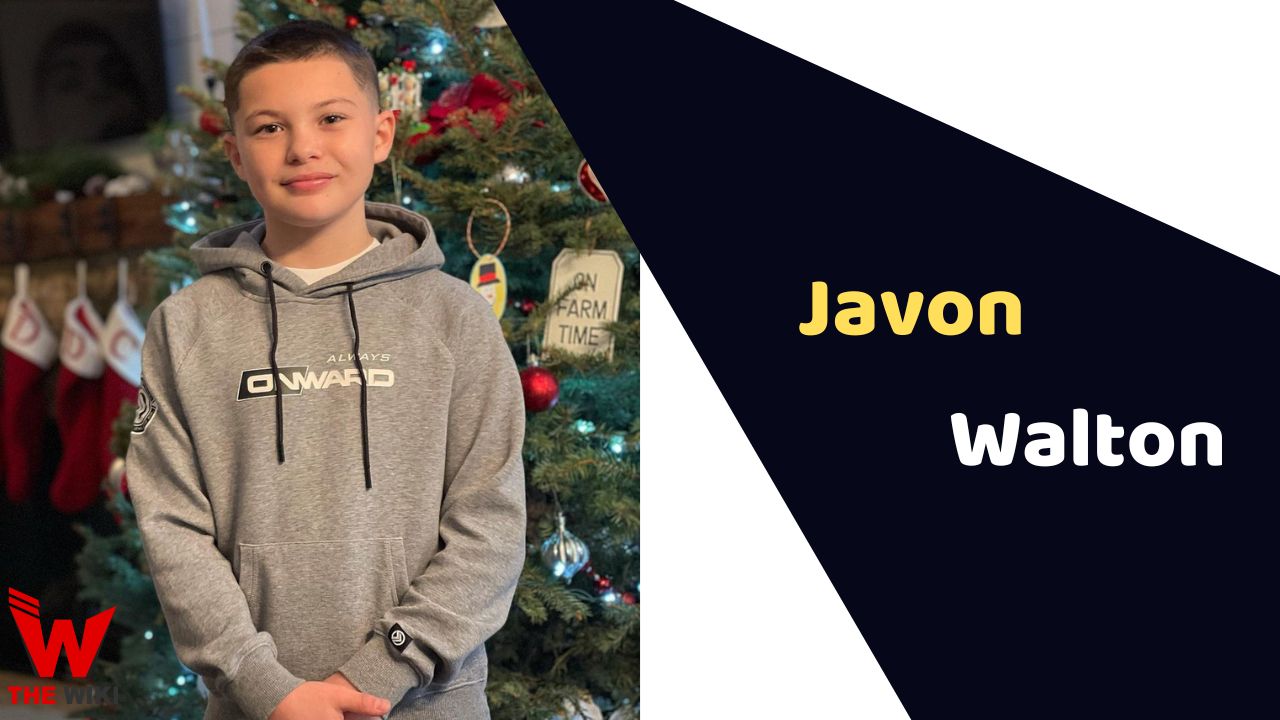 Javon Wanna Walton is a very popular child actor and boxer who is known for his amazing boxing skills. He is also a gymnast. Mostly he shares his fashionable outfits and modelling photos over his own Instagram account.

Javon Walton was born in a Christian family on July 22, 2006 in Atlanta, Georgia, United States. His father’s name is DJ Walton and his mother’s name is Jessica Walton. His has brothers Daelo & Jaden Walton and sister Jayla Cookie Walton. He has studied in a local public school.

Javon is known for his portrayal of Ashtray in the HBO series Euphoria in 2019. After his work in Euphoria, he began working on the television series Utopia. In 2021, he has appeared in the animated comedy horror film The Addams Family 2 as Pugsley Addams. Later on, in 2022, he starred in the Netflix superhero television series The Umbrella Academy, and is expected to star in the superhero thriller film Samaritan as Sam Cleary.

Along with his acting skills, Javon is a Boxer. Since the age of four, Walton is a five-time Georgia State Champion and four-time USA Boxing South East Regional Champion.

Some Facts About Javon Wanna Walton

If you have more details about Javon Wanna Walton. Please comment below we will update within an hour.