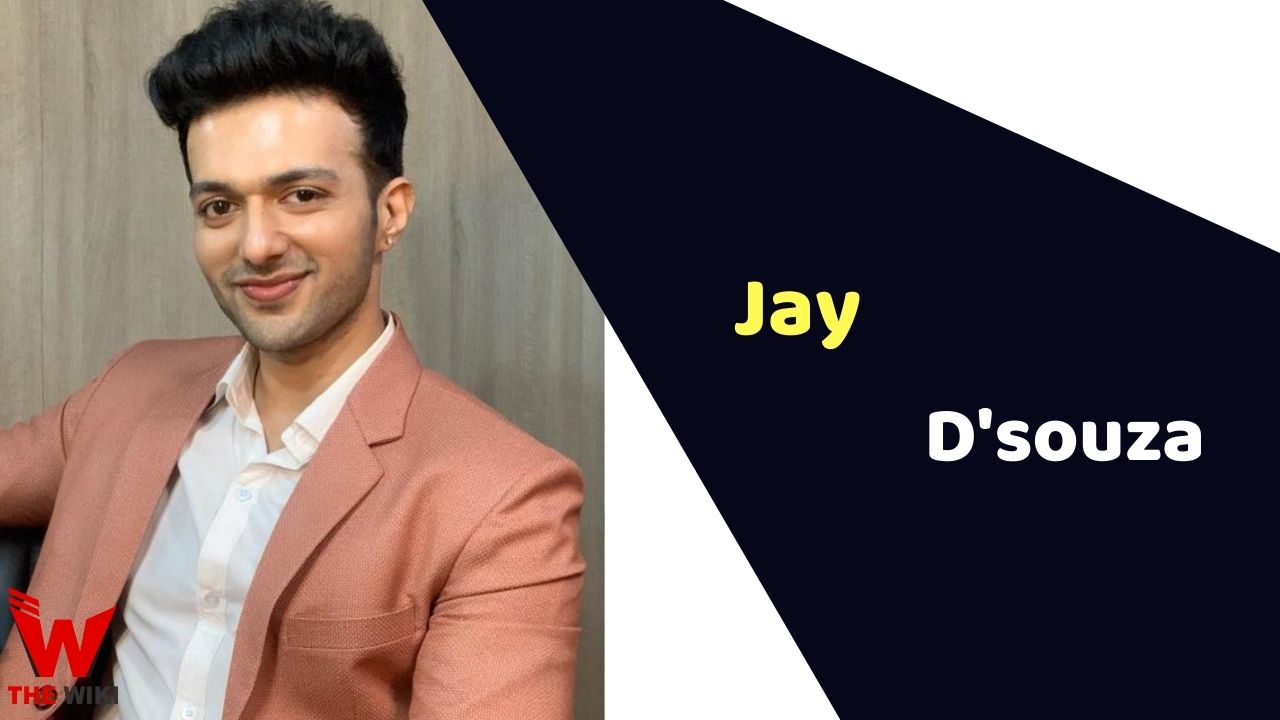 Jay D’souza is an Indian actor and model. He is known for playing lead role in Kannada television show Kalyani in year 2019-20. Jay also worked in several films such as Raaga and Happy New Year. He has been active in acting industry since 2016.

Jay D’souza was born in Karwar, a district in the state of Karnataka. He started his career as a model and appeared in many television commercials and print shoots. He has also collaborated with several commercials. In 2016, he started his acting career with Kannada television serial Manedevru. The show earned him immense popularity in television industry. Meanwhile he also got opportunity to work in Tamil and Telugu film. He was featured in Mithra and Bhama starrer Kannada film Raaga in year 2017. In 2019-20, Jay played male lead Aravind role in show Kalyani, aired on Gemini TV.

Some Facts About Jay D’souza

If you have more details about Jay D’souza. Please comment below we will updated within a hour.