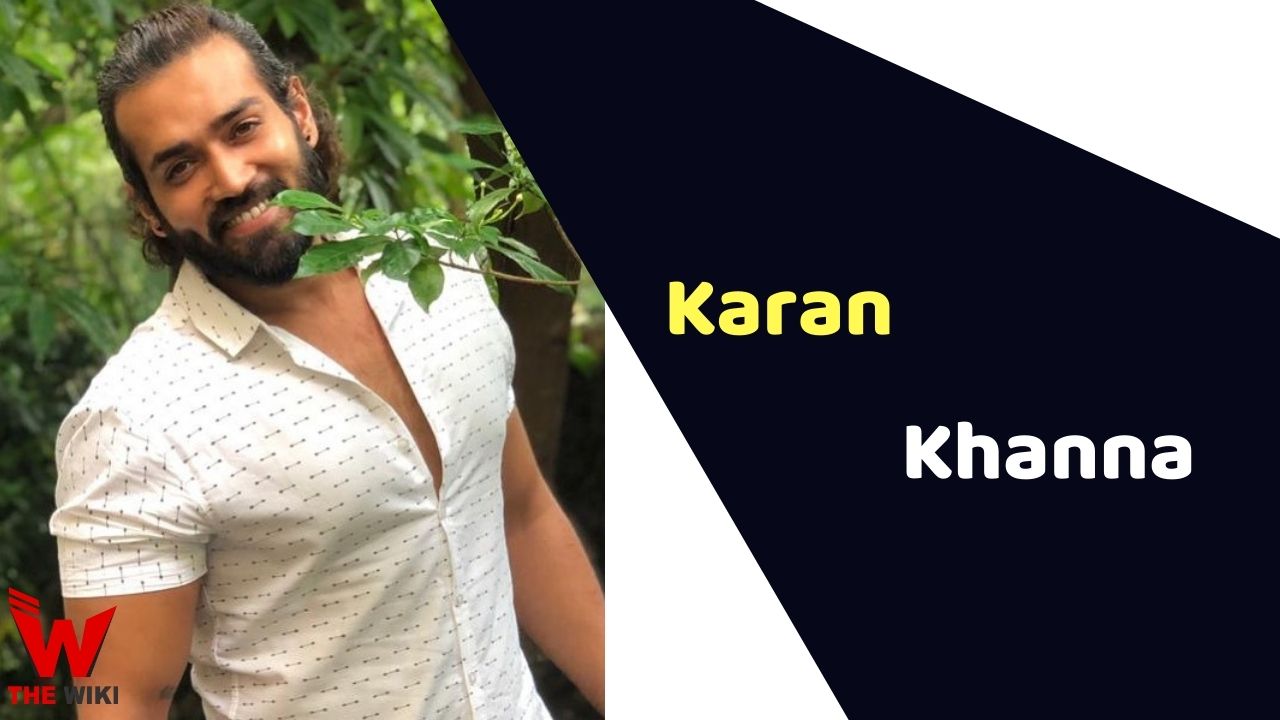 Karan Khanna is an Indian television actor, dancer and model. He is known for his performances in television shows Divya Drishti, Ishqbaaz and Amma Ke Babu Ki Baby. Karan started his career as a stunt director and choreographer. He has also participated in reality show ‘Just Dance’ as a contestant in year 2011.

Karan Khanna was born on 7 December 1986 in Mumbai, Maharashtra. His father Babbu Khanna serves as a stunt director in Bollywood films. He has also a younger sister Roochita Khanna in family. Karan did his schooling from Bombay Cambridge School, Mumbai. He has been an alumnus of University of Mumbai.

Karan started his career as a model through television commercials. He got opportunity to work in many advertisements like ICICI, Toyota, Nokia, while training at Dance Academy of Terence Lewis. Karan was also active in Bollywood films as a background dancer and choreographer.

Karan got recognition in the industry from Star Plus channel’s dance reality show Just Dance. The show was judged by Hrithik Roshan and placed 2nd runner-up of the first season. He was subsequently spotted on the dating show MTV Splitsvilla Season 9. This show earned him a lot of fame in the television industry, he started getting offers to work with TV shows. In 2018, Karan made his acting debut with Ishqbaaz, after which he also appeared in Divya Drishti and Amma Ke Babu Ki Baby.

Some Facts About Karan Khanna

If you have more details about Karan Khanna. Please comment below we will updated within a hour.