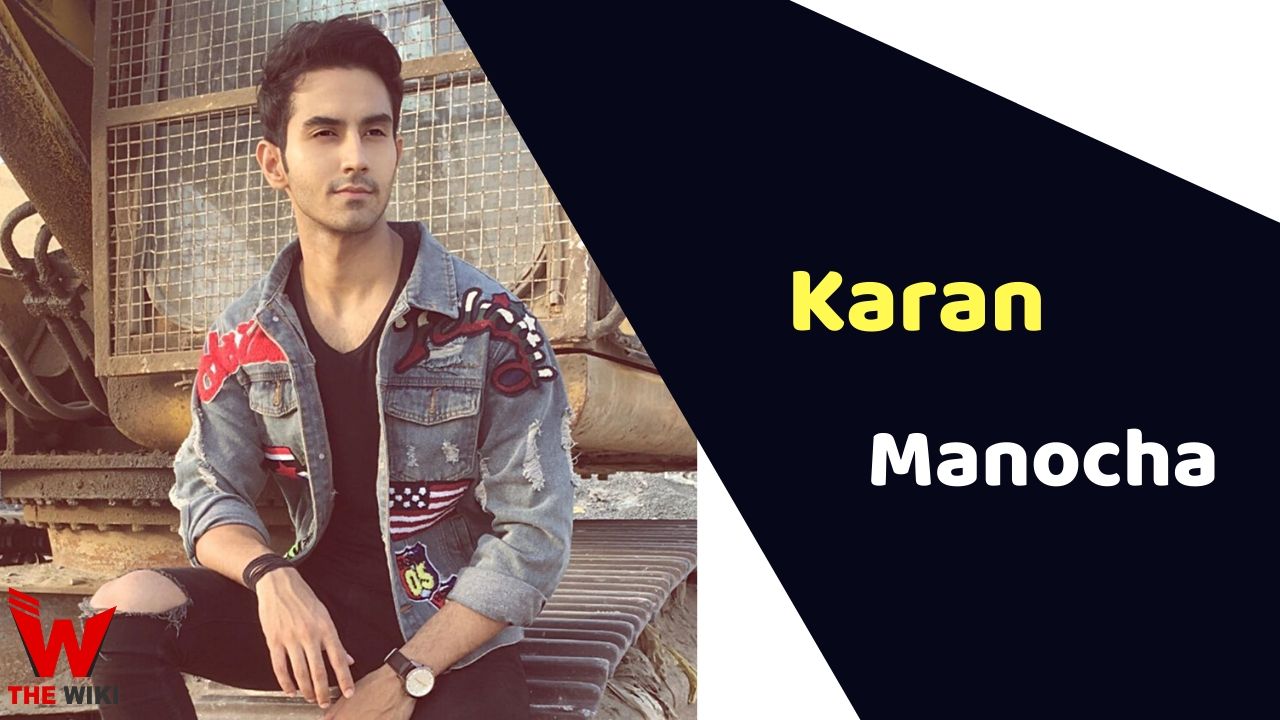 Karan Manocha is an Indian television actor. He is known for television show MTV Splitsvilla and Hamari Bahu Silk. He belongs to New Delhi.

Karan Manocha was born on 19 August 1996 in New Delhi. He always passionate about acting and modeling. after completing studies he moved to Mumbai. In 2018, he get a chance to take part in MTV most popular show Splitsvilla 11. This show was hosted by Sunny Leone and Rannvijay Singh Singha. Manocha got huge fan following with this show. Later he also worked in a television serial “Hamari Bahu Silk”

Some Facts About Karan Manocha

If you have more Details about Karan Manocha and the show MTV Splitsvilla 11. Please comment below we will updated within a hour.