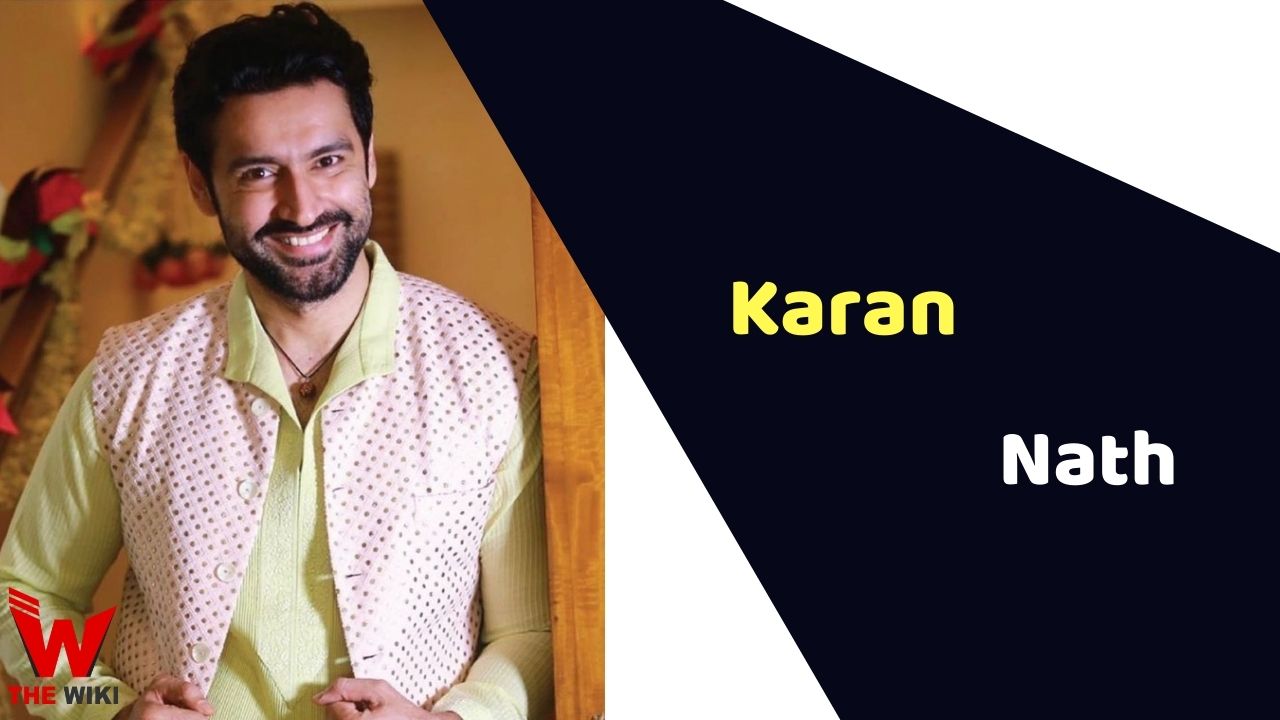 Karan Nath is an Indian actor. He rose to fame with the romantic Bollywood film Yeh Dil Aashiqanaa. At the age of just 18, Karan made his acting debut as the lead actor in the Hindi film Paagalpan in 2001. In 2004, he was nominated for Stardust Award for the multi starrer movie Sssshhh.

Karan Nath was born on 24 May 1983 in Mumbai, Maharashtra. Karan belongs to a family which has been associated with films for many decades. His father Rakesh Nath is a Hindi film producer and secretary of actress Madhuri Dixit. His mother Reema Nath is a well-known writer, director and actress in Hindi film industry. She was the writer of popular Bollywood movie Saajan.

The very famous actor in Bollywood Late D.K Sapru, who acted in films like Kala Pani, Deewar, Heer Ranjha etc. was grandfather of Karan Nath. His grandmother Hemavati was also an distinguished actress. Karan did his schooling and college from Mumbai. He is a national level lawn tennis player.

Before making his debut as the lead actor in Paagalpan, Karan worked as a child artist in Mr. India in 1987. He got a lot of fame with the 2002 film Yeh Dil Aashiqanaa. The film made in 3 crores and earned 20 crores at the box office at that time. This is probably the only most successful and memorable film of his entire career. Moreover he was seen in the movies like Sssshhh, LOC Kargil, Tum-A Dangerous Obsession, Tera Kya Hoga Johnny.

Nath made his comeback in 2020 with the Hindi language action film Guns of Banaras. It is a remake of the 2007 Tamil film Polladhavan which was directed by Sekhar Suri.

Some Facts About Karan Nath

If you have more details about Karan Nath. Please comment below we will updated within a hour.