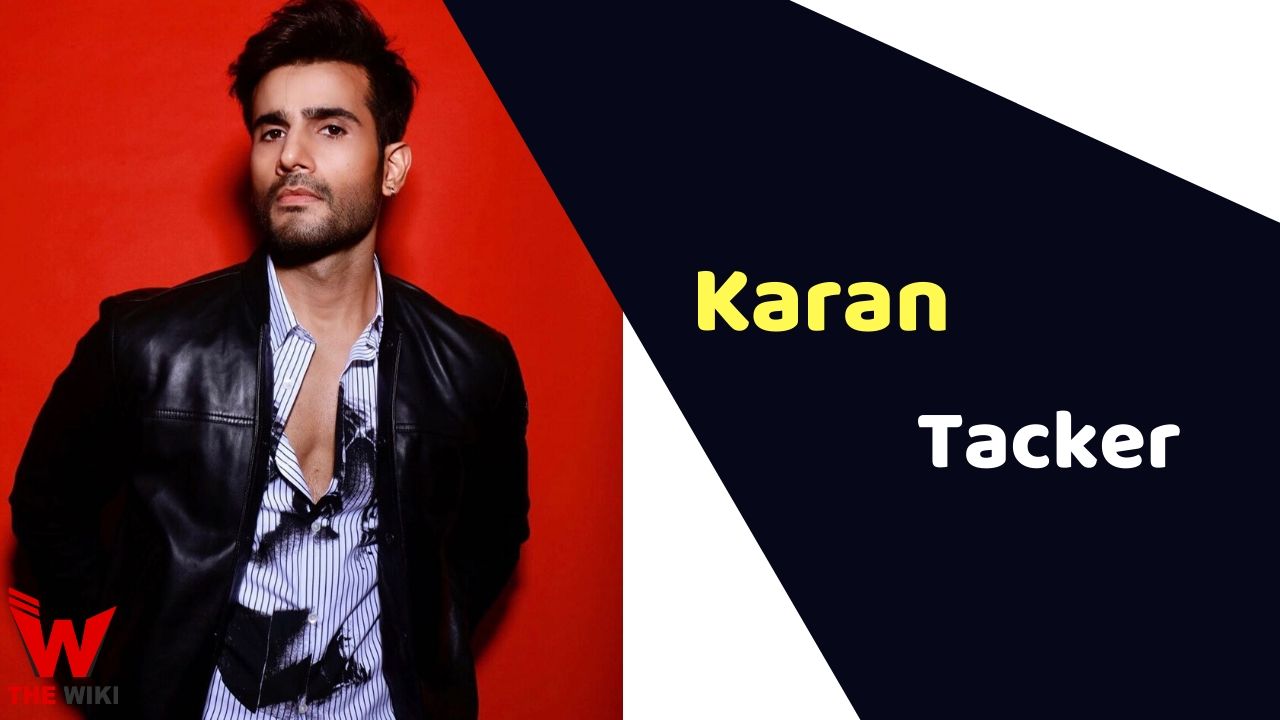 Karan Tacker is an Indian television actor. He is famous for his Protagonist role in the television show Ek Hazaaron Mein Meri Behna Hai. Apart from this, he is also famous for Hotstar’s web series Special OPS which came in 2020.

Karan Tacker was born on 11 May 1986 in Delhi. He belongs to a Punjabi Hindu family. He is the son of Kuku and Veena Tacker. Tacker also has a younger sister, Sasha Tacker. He has been fond of acting since childhood. He started acting from school and college time. Prior to joining the industry, he earned a degree in Business Management.

Karan started his career in the year 2008 with the Yash Raj production film Rab Ne Bana Di Jodi. He appeared in a very small role in the film. After this, he got a chance to work in Sahara Channel’s TV show Love Ne Mila Di Jodi. He got recognition in the television industry from the 2011 TV show Ek Hazaaron Mein Meri Behna Hai. In the show, he played a male protagonist, Viren Singh Vadhera. After this show, Tacker appeared in several television shows as host and contestant. In 2020, he made his digital debut through Hotstar’s web series Special OPS.

Some Facts About Karan Tacker

If you have more details about Karan Tacker. Please comment below we will updated within a hour.